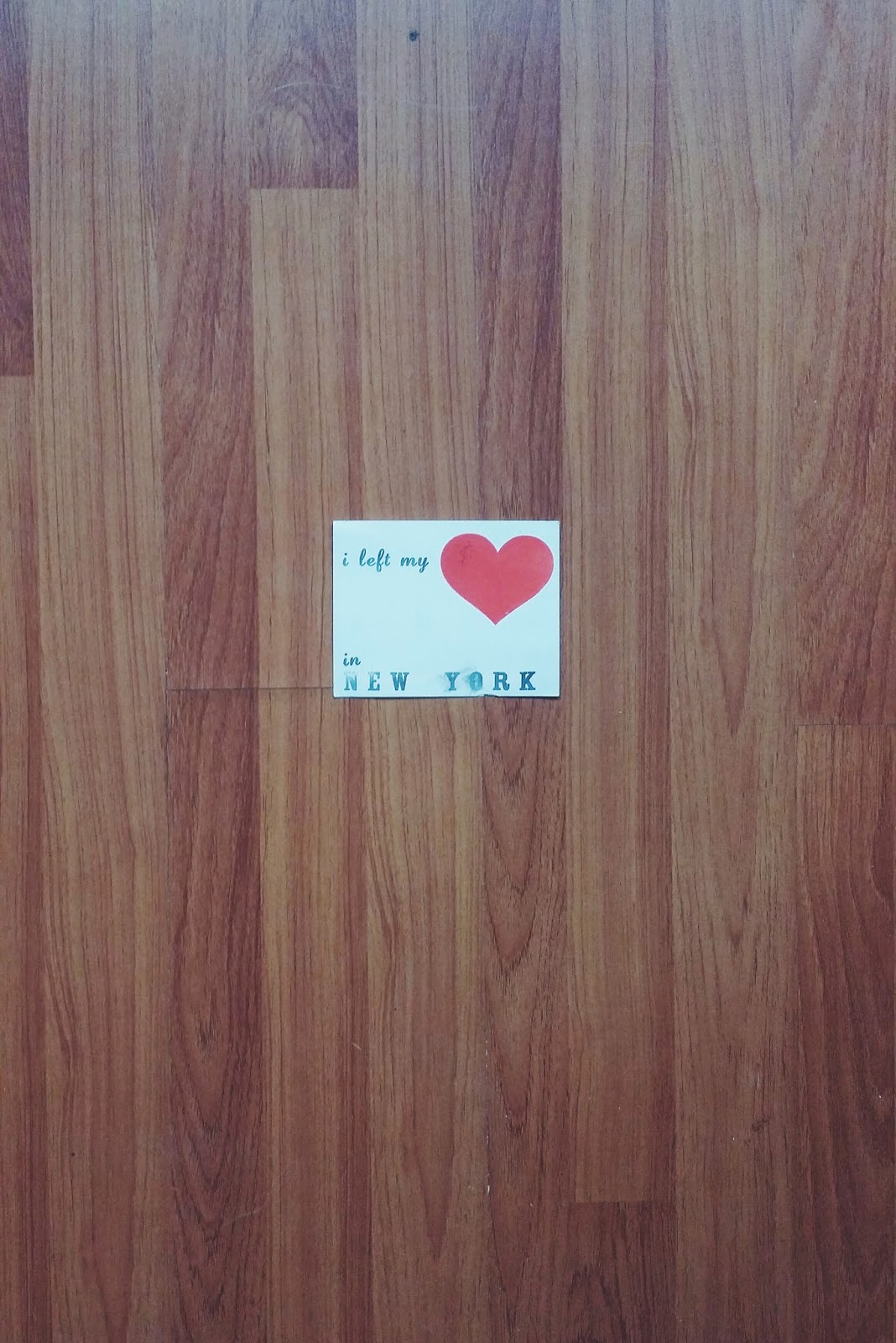 Hi Hart Beat. I hope you had a great weekend. I had the best time and am really wishing that it was another long weekend now. I love reading the New Yorker every week and lately I’ve been combing through the poetry archives. I came across this one and thought of you. I love writing letters and sending mail. You got anything good lately, Hart Beat?

The Lost Art of Letter Writing
by Eavan Boland

The ratio of daylight to handwriting

Was the same as lacemaking to eyesight.

The paper was so thin it skinned air.

The had was fire and the page tinder.

Everything burned away except the one

Place they singled out between fingers

Held over a letter pad they set aside

For the long evenings of their leave-takings,

Always asking after what they kept losing,

Always performing—even when a shadow

Fell across the page and they knew the answer

Was not forthcoming—the same action:

First the leaning down, the pen becoming

A staff to walk fields with as they vanished

Underfoot into memory. Then the letting up,

The lighter stroke, which brought back

Cranesbill and thistle, a bicycle wheel

Again and the hedges veiled in hawthorn

Again just in time for the May Novenas

Recited in sweet air on a road leading

To another, then another one, widening

To a motorway with four lanes, ending in

A new town on the edge of a city

They will never see. And if we say

An art is lost when it no longer knows

How to teach a sorrow to speak, come, see

The way we lost it: stacking letters in the attic,

Going downstairs so as not to listen to

The fields stirring at night as they became

Memory and in the morning as they became

Ink; what we did so as not to hear them

Whispering the only question they knew

By heart, the only one they learned from all

Those epistles of air and unreachable distance,

How to ask: is it still there?

The Voyager, I love you