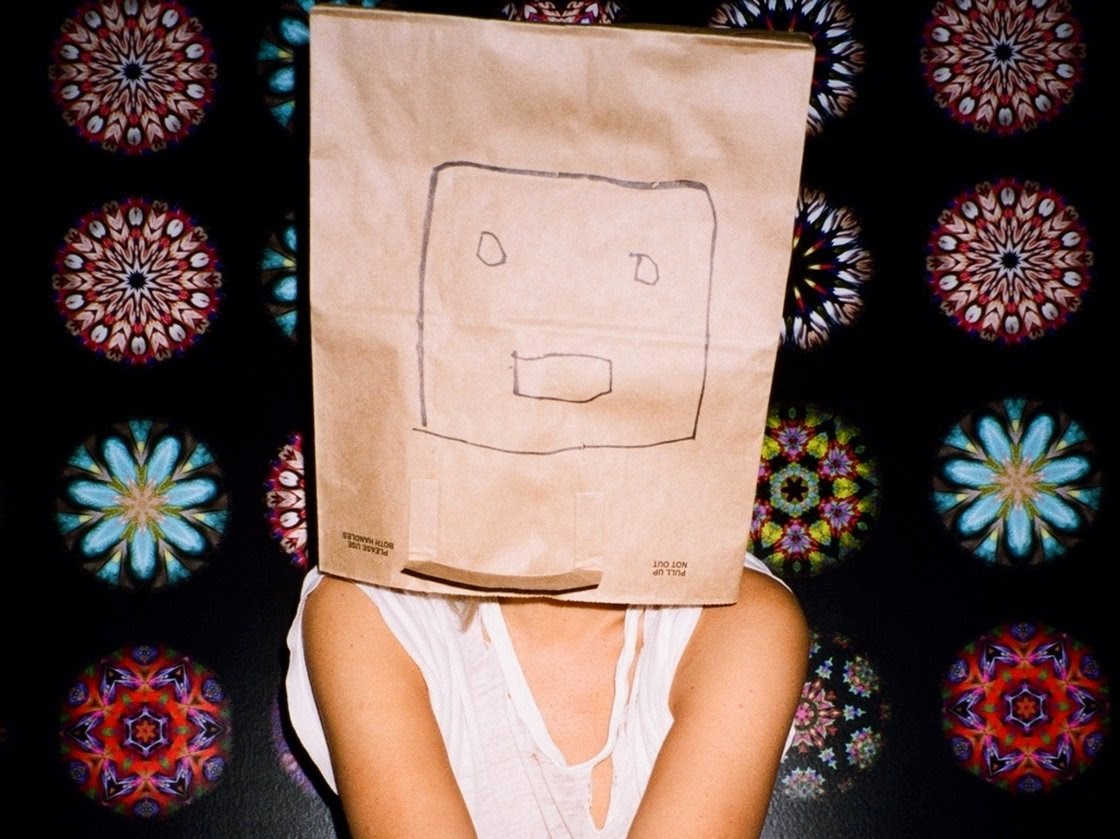 I heard THE BEST interview with singer/songwriter Sia over the weekend and if you are all interested in music or song writing, you have to listen to it. What I found so interesting from the interview was Sia’s stance on showing her face and promoting herself as opposed to her art. She won’t tour anymore and if she has to appear live she will sing with her back to the audience. In any photos of herself she covers her face. This is so interesting to me. I have so much respect for this woman and how she only wants to promote her work and not her sex appeal. I didn’t know this but when David Guetta asked for her to write the lyrics to “Titanium” for Alicia Keys, and when she dropped it he used Sia’s demo vocal instead of the version that Mary G. Blige recorded for the song.
Listen to the full interview here and for a taste of Sia’s talent and creative brilliance watch the music video below for her newest single, “Chandelier.”
“Chandelier” by Sia.
The dancer in the video is Maddie Ziegler of the reality show “Dance Moms.”

How should a person be?