Hey Hart Beat. Since moving to Brooklyn two years ago as a single lady I can confidently say that I have tried every single online dating site made known to man. The list is long, including the likes of OKC, Coffee Meets Bagel, Tinder and many more. You want to know the truth Hart Beat? The best dating service I’ve found since moving to the 11222 has been investing in some old fashioned business cards. CRAZY RIGHT????

I’m totally serious Hart Beat. If I could give one piece of advice to other singletons moving to the borough or anywhere really, it would be to by a pack of 100 business cards with your name and number on them. Personally, I loved the simplicity and price of a pack from Mandate Press (they have great designs and you can buy 100 cards for $95 on great card stock.) But to be honest, you probably can have just as much success making your own like my best friend did when she first moved here. 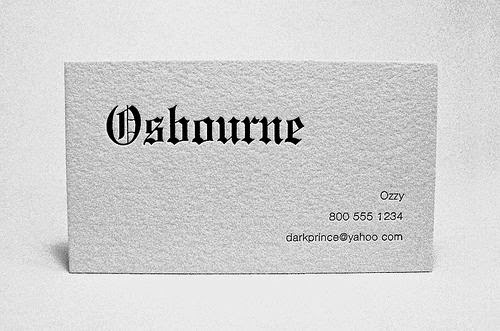 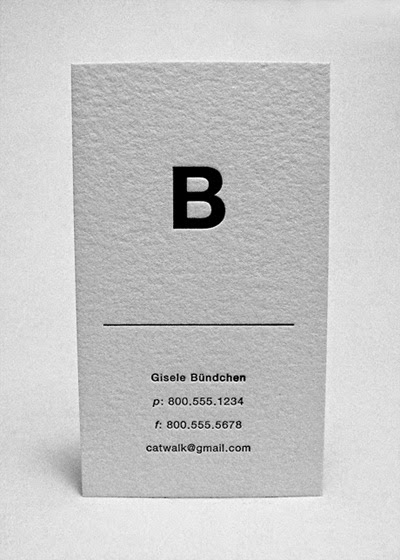 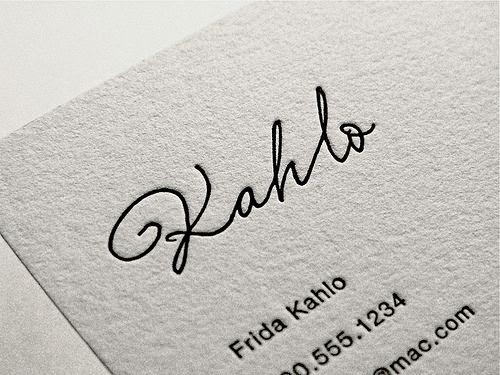 The great part about having a business card with your information is it makes it super easy to give out your number. I love asking guys out and I think that women should be more forward in reaching out but, sometimes it’s hard. It can feel awkward waiting for someone to get out their phone, see if they remember your name and wait for the almost obligatory “I’ll text you soon!” (or just straight up rejection.) It is so much breezier and confident leaving a great conversation with someone by handing your card and casually saying they should call you. Boom, done. You walk out the door like a baller.

This little trick has worked so well for me. I give my card out all the time. And now I find myself using it for other things, like meeting new friends, collecting contacts and cheeky dating situations I would never do like leaving your card at the bar for the cute bartender. The best was one time when I was seeing someone after meeting through my business card trick and seeing him use my card, months later, as the bookmark to his book. So romantic. So go forth, Hart Beat! Grab that amazing confidence, shake out your hair and let the dating begin!!

P.S. If you’re ever in a situation where you just DON’T WANT TO GIVE A GUY YOUR NUMBER AND HE WON’T STOP ASKING, pass along these beautiful seven digits. The number automatically answers with quotations from bell hooks, the amazing feminist and social activist author from the 70’s. Awesome.

How should a person be?

Love in the time of the internet