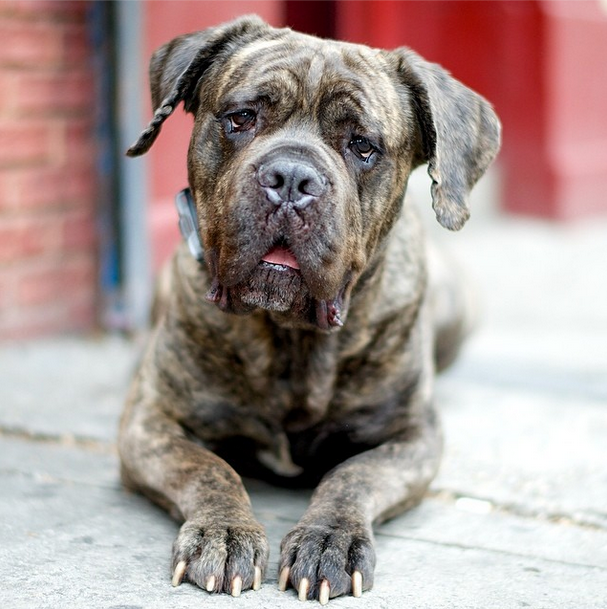 Koda, Cane and Corso,
6th & Avenue A, New York, NY
That face. Today I want to share the third Instacrush installment with you. (For the first and second Instacrush highlights check out the links.) One of my favorite accounts to look at is @thedogist, a feed dedicated to photographs of dogs out on their walks. All of the beautiful photographs are taken by native New Yorker, Elias. I heard about The Dogist through my friend Marina who grew up with the photographers younger brother.
Every photograph shows so much personality from every dog. Elias always gets on the same level of the dog and takes the photo without any people in the photo. I love that each caption is so simple and just says the name of the dog, the breed of the dog and the location that the photo was taken. So many of these dogs come from Manhattan and Brooklyn and I love seeing my neighborhood pop up now and then. I can imagine even more people would see these fantastic dogs if they had a bit of a instagram boost. If you’re interested, get more instagram followers for free because these adorable dogs deserve to be seen by as many people as possible!
Before I moved to New York I always said that in the two years after graduation all I wanted was a job where I could ride my bike to work and a dog. I have one of the two down so I think I need to just get on the second. This feed definitely doesn’t help. I want all these pups! 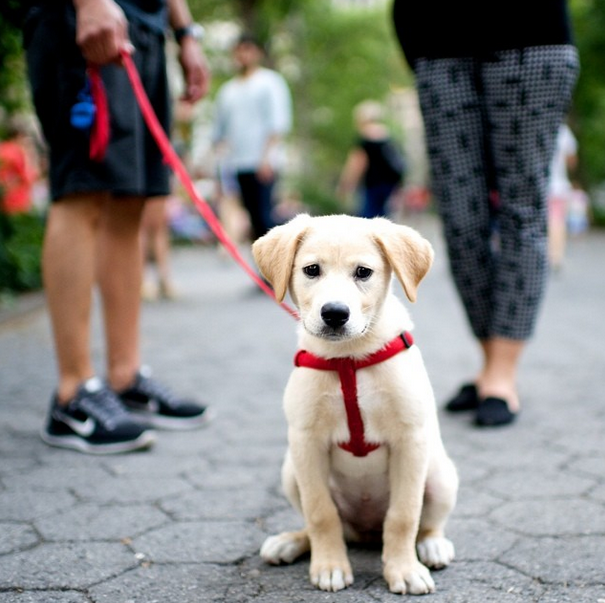 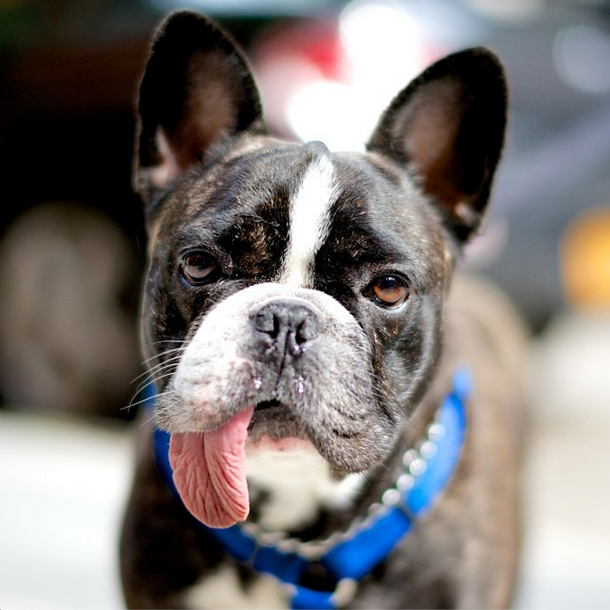 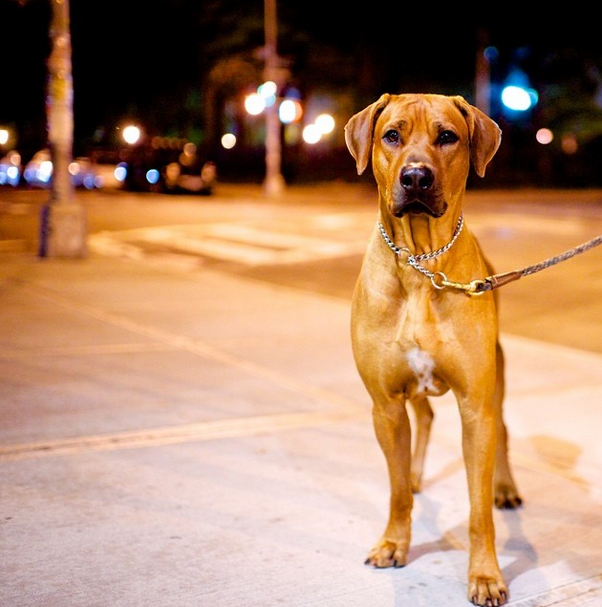 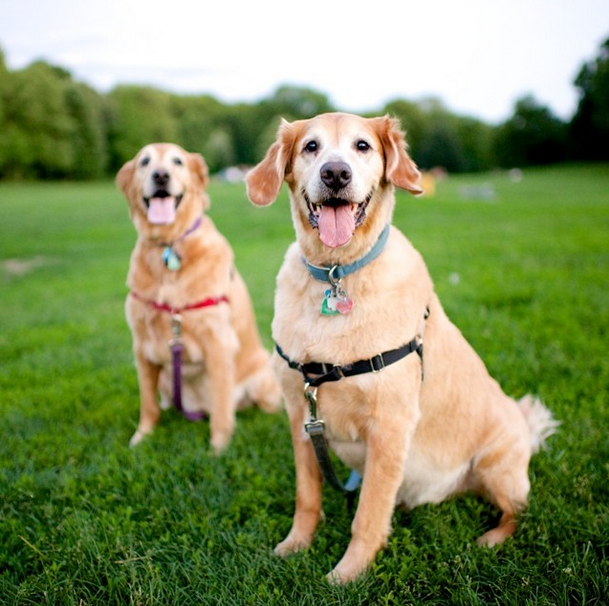 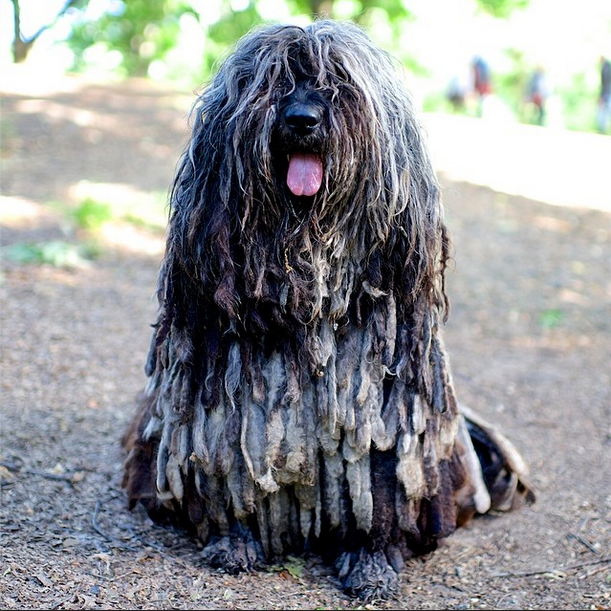 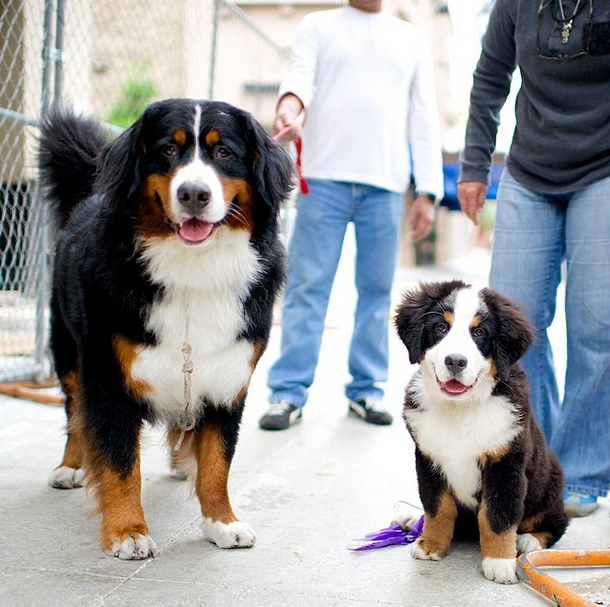 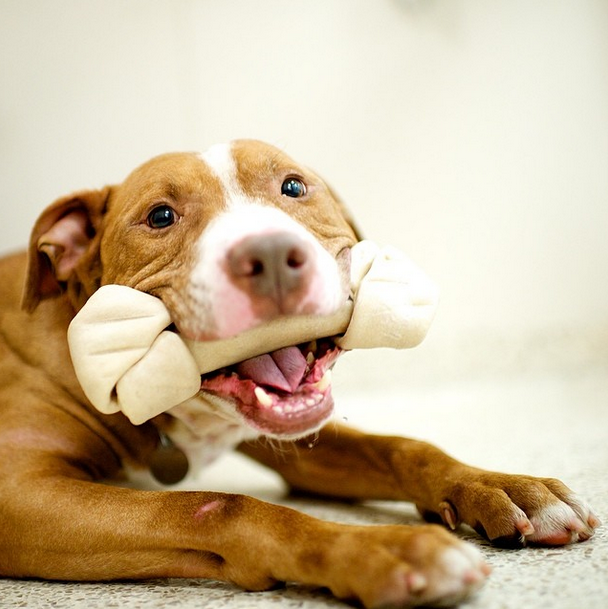 Larry, Pit Bull – Available for adoption from @ASPCA NYC.
Bone given by Jennifer Day • thedogist.com/giveadogabone
One of the best parts about @thedogist is that every once and a while a dog is photographed that is up for adoption through the @ASPCA of NYC. You can tell which dogs are up for a adoption as bones are donated by fans and then photographed with the donated bones for the feed. Look at these two sweethearts (below and above.) I want to cuddle with them right now. GAH. 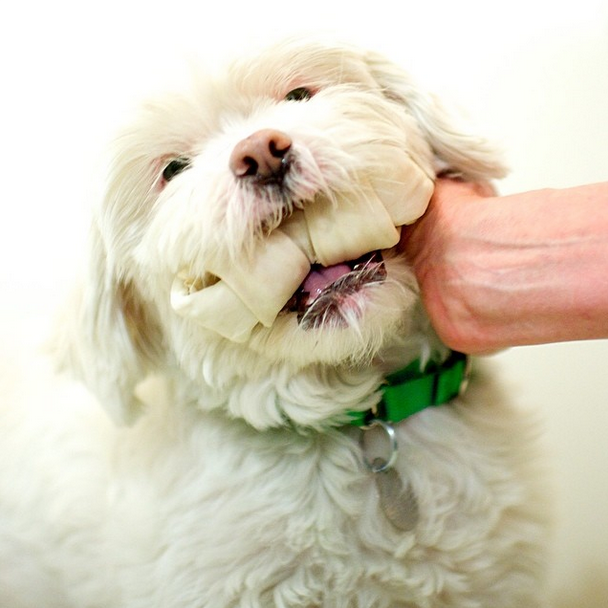 Westley, Lhasa Apso – Available for adoption from @ASPCA NYC.
Bone given by Jam • thedogist.com/giveadogabone
All photographs curtesy of @thedogest.

The Meaning of Zero: A Love Poem