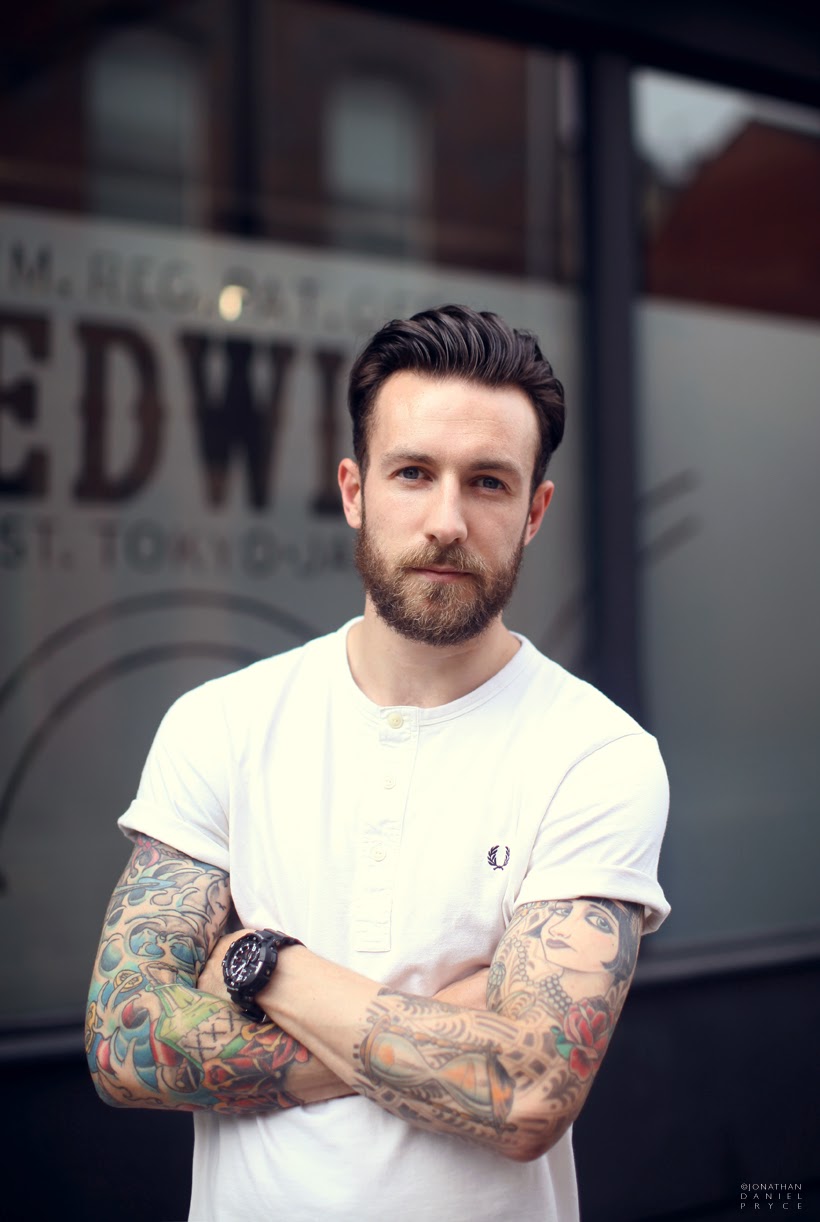 Hi Hart Beat. I can’t remember where I found this photography series but I came across it the other day and knew I had to share it with you. The site is called 100 Beards, 100 Days and is a collection of work by freelance photographer Jonathan Daniel Pryce. The beard has been widely discussed lately and to be honest whatever way the final decision lands, I have already made up my mind. I love a guy with a solid beard. Fortunately, the last few guys I’ve dated have all had them (one even had a mustache). So people of the world, what do you think? Any good beard stories? Side note, for anyone wondering where the bearded men are, come to Brooklyn and walk down Bedford, beards galore.

Over the past few years, the beard has re-established itself as the ultimate accessory for the modern gentleman. To document this, every day for 100 days I photographed a new beard on the streets of London. From big and bushy to trendy and trimmed, I found men from all cultures and creeds who signed up to the cult of the beard.
– 100 Beards, 100 Days 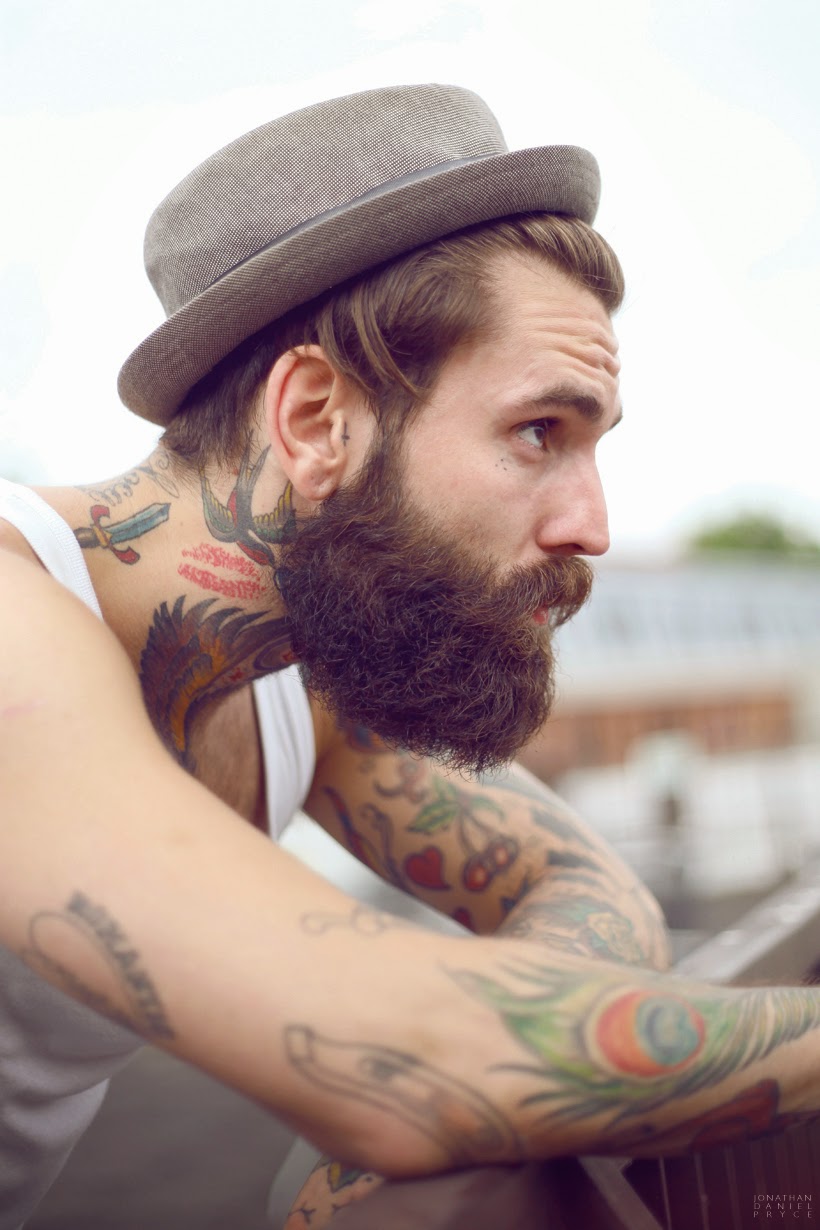 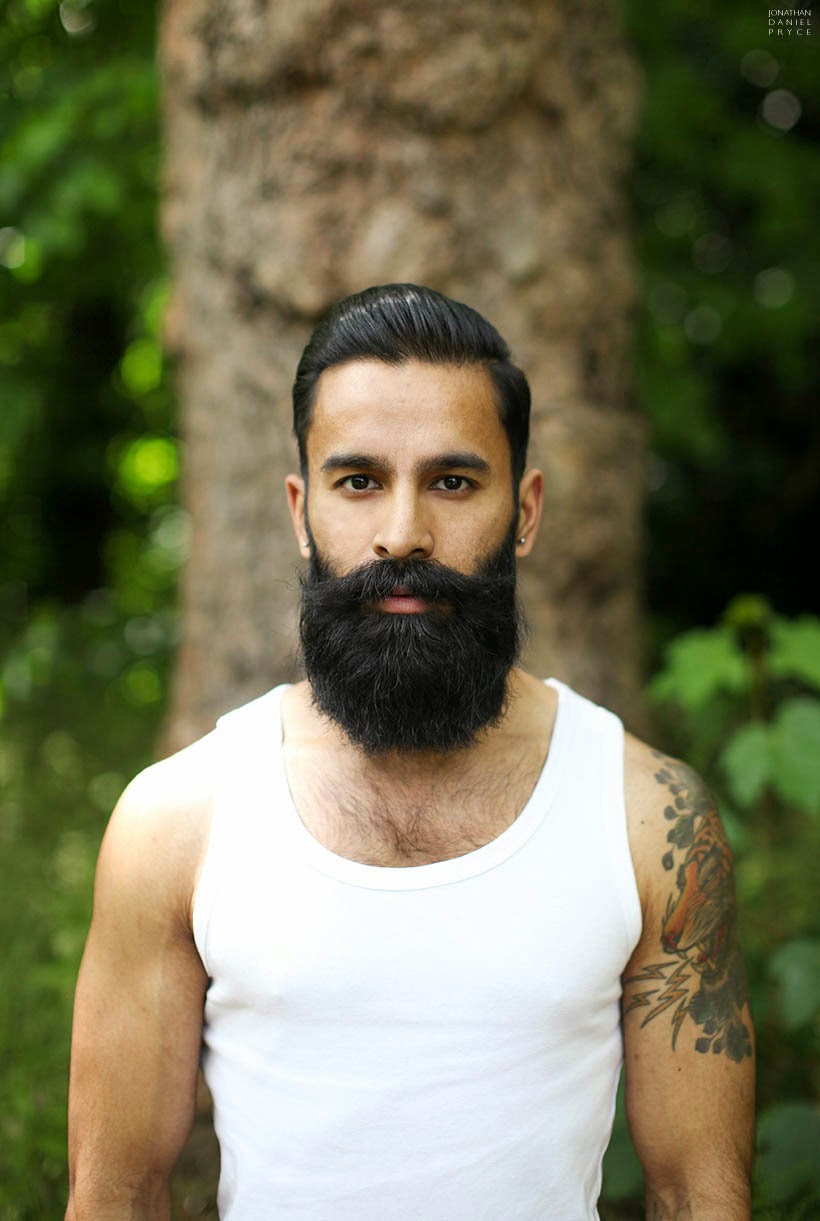 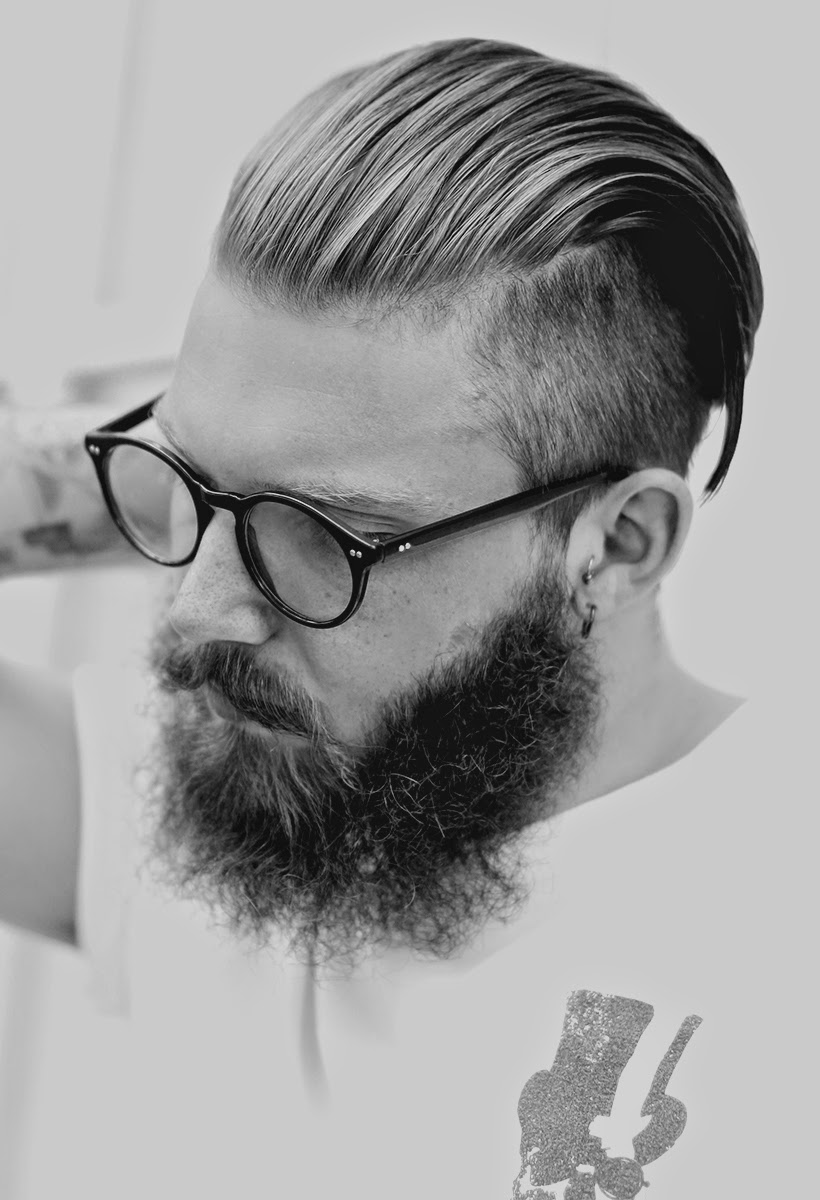 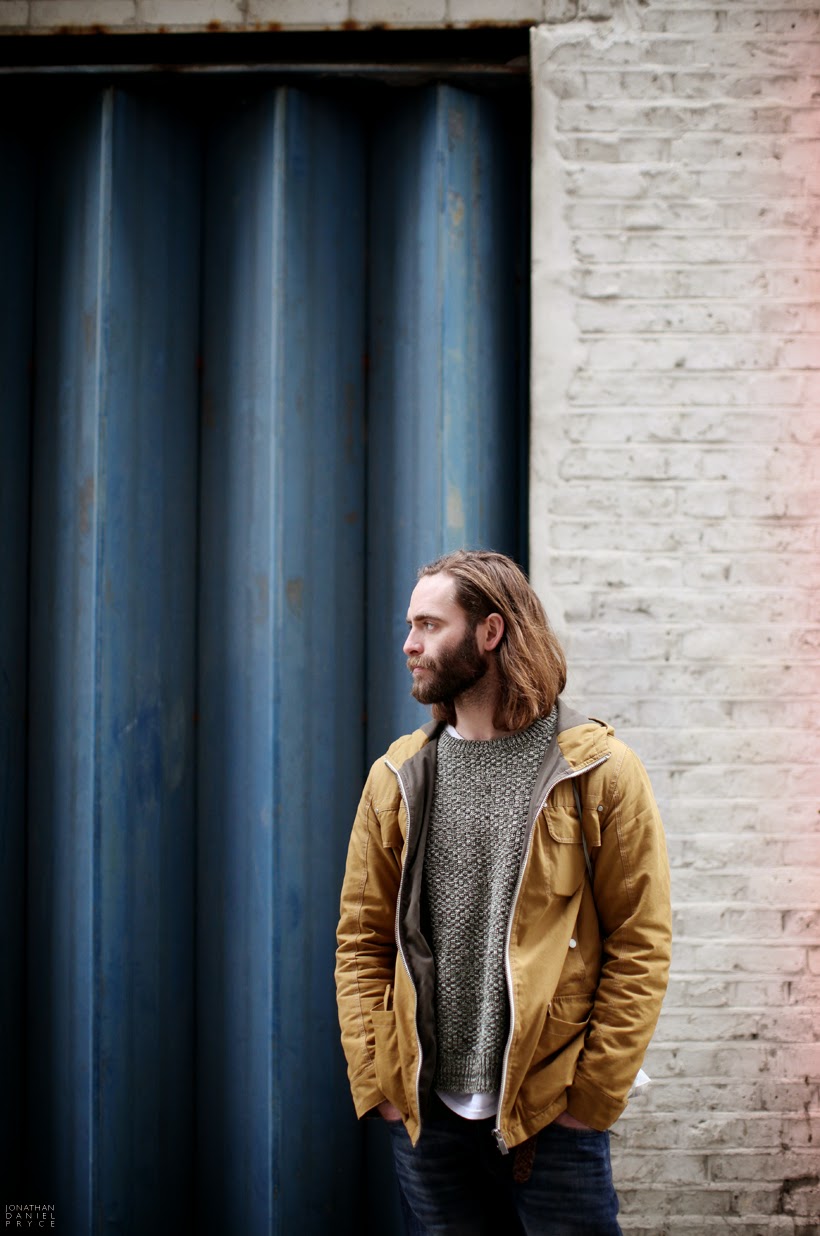 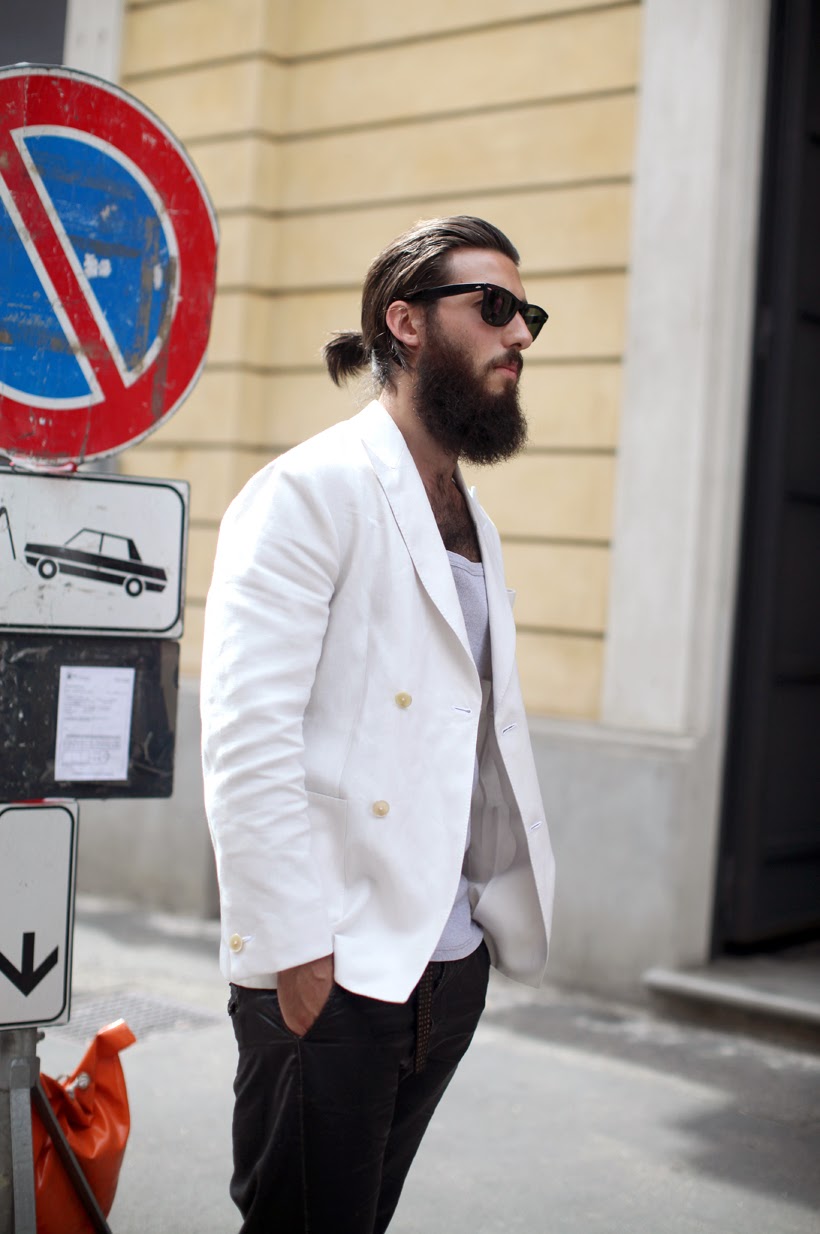 And lad number 170, Mr. Fabio on Via Fogazzaro, Milan
All photos by Jonathan Daniel Pryce.
P.S. This entire tumblr reminds me so much of Your LL Bean Boyfriend. I miss Maine.

My Weekend on a Maine Island

The ballet “Everywhere We Go”