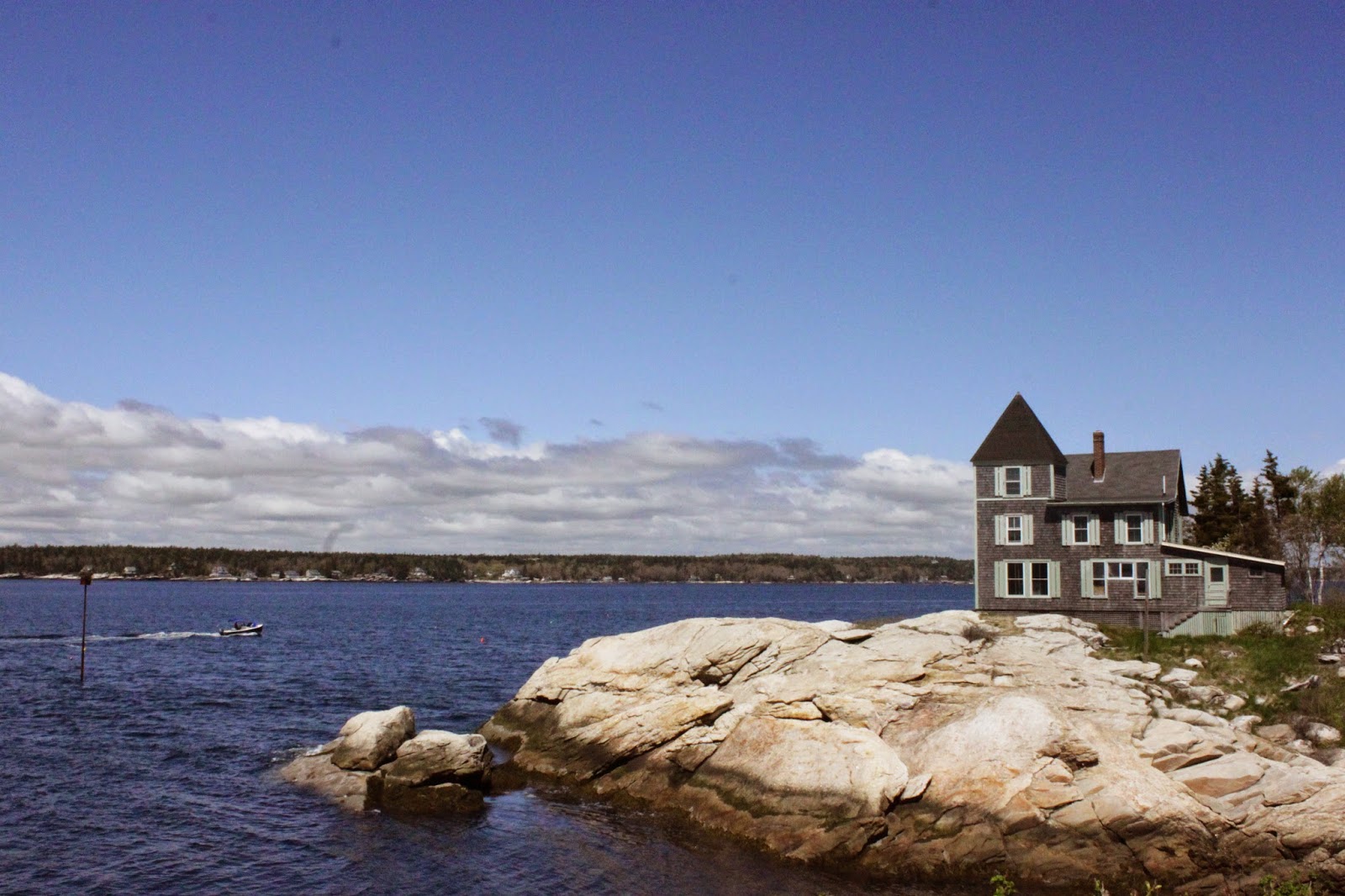 Hey Hart Beat. I hope your Wednesday is going well. I’m on my lunch break and though I’d share some photos with you from this past Memorial Day Weekend. As I mentioned last week, my college roommate and I joined my family on an island in Maine where my Grandmother has a summer house. It was such a beautiful weekend, Hart Beat. The island was just opening for the summer (they turn the water off in the winter) and a bunch of families made the trek north to enjoy the sunny weather.
The entire weekend we spent wandering around the small island, visiting friends, looking out at the water and hanging out with my mom’s new puppy. She had been looking at australian labradoodle puppies for a while and she finally decided to get one. He’s in a bunch of the photos below, I can’t get enough. I hope you like the pictures and that they give you a little boost this cold and dreary Wednesday. 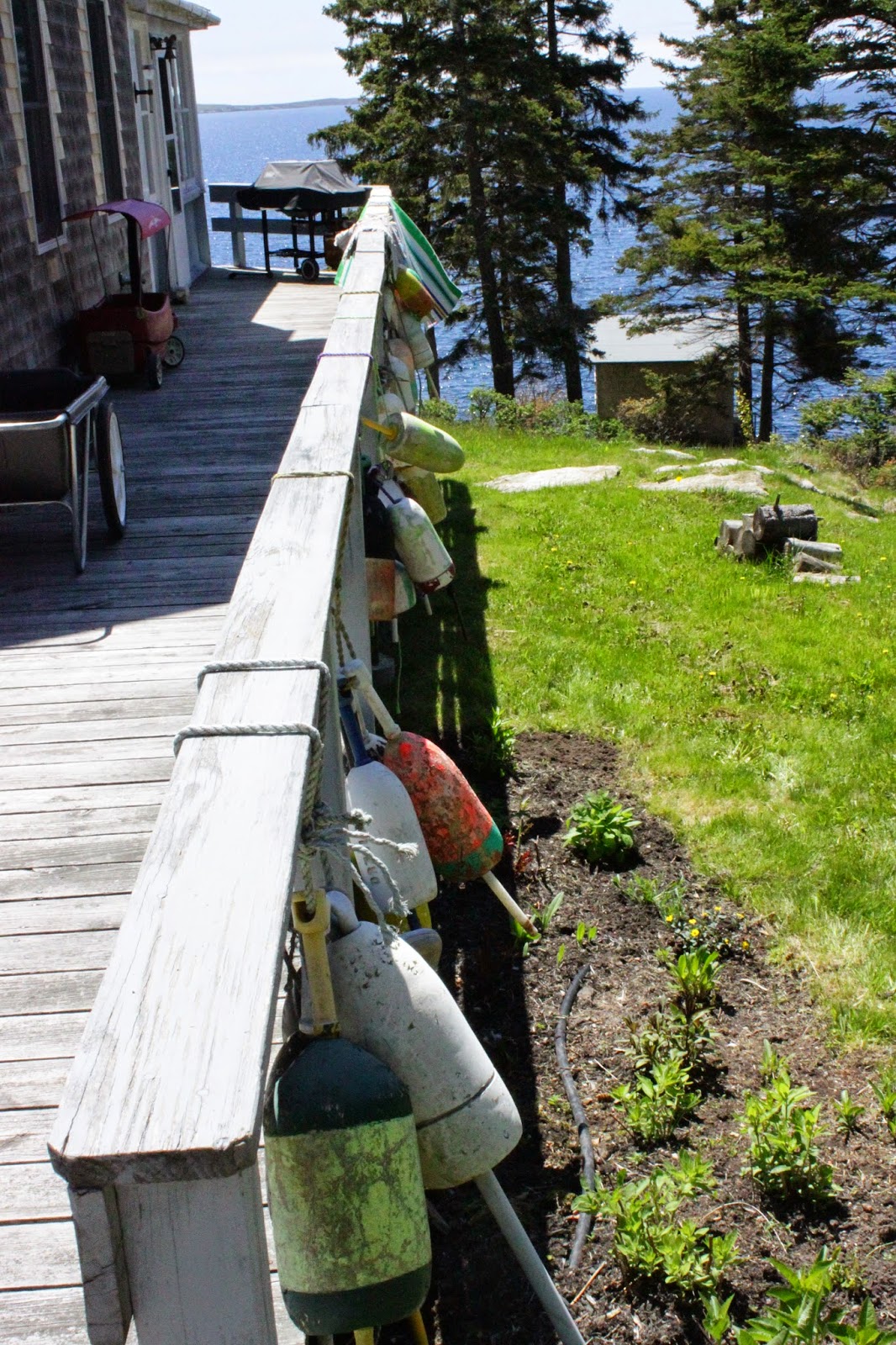 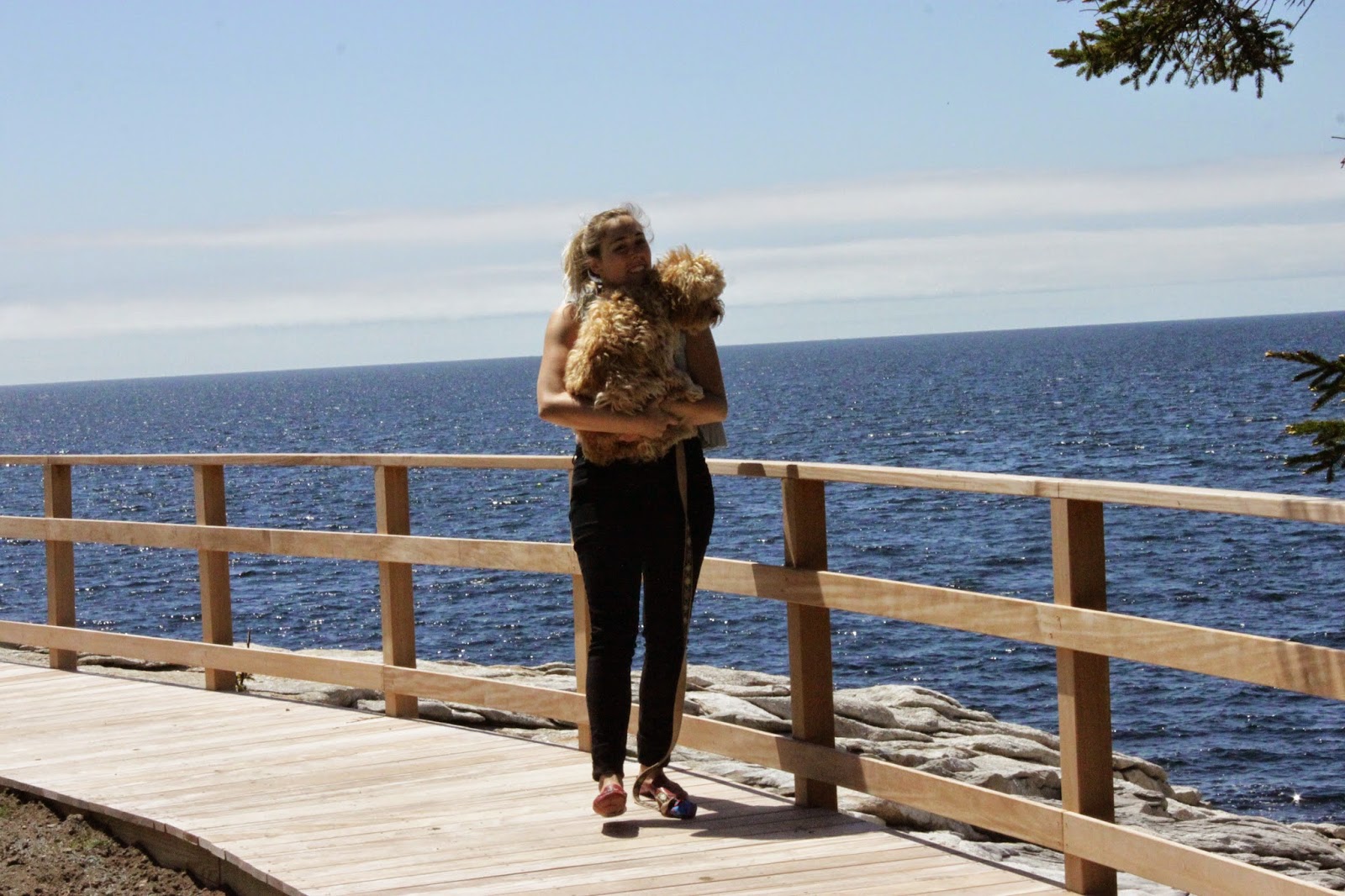 Me and James, chillin’ on the South Shore. 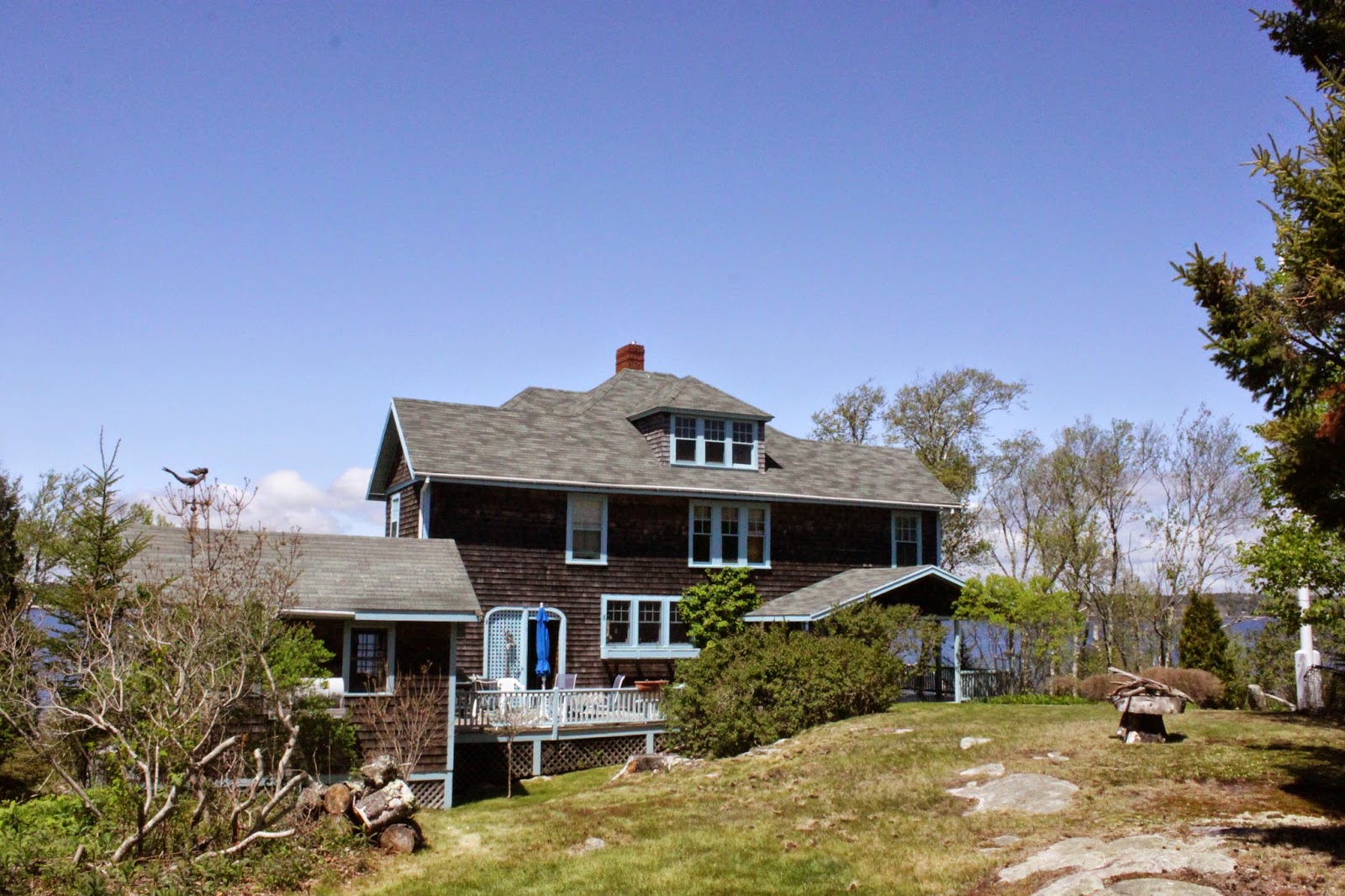 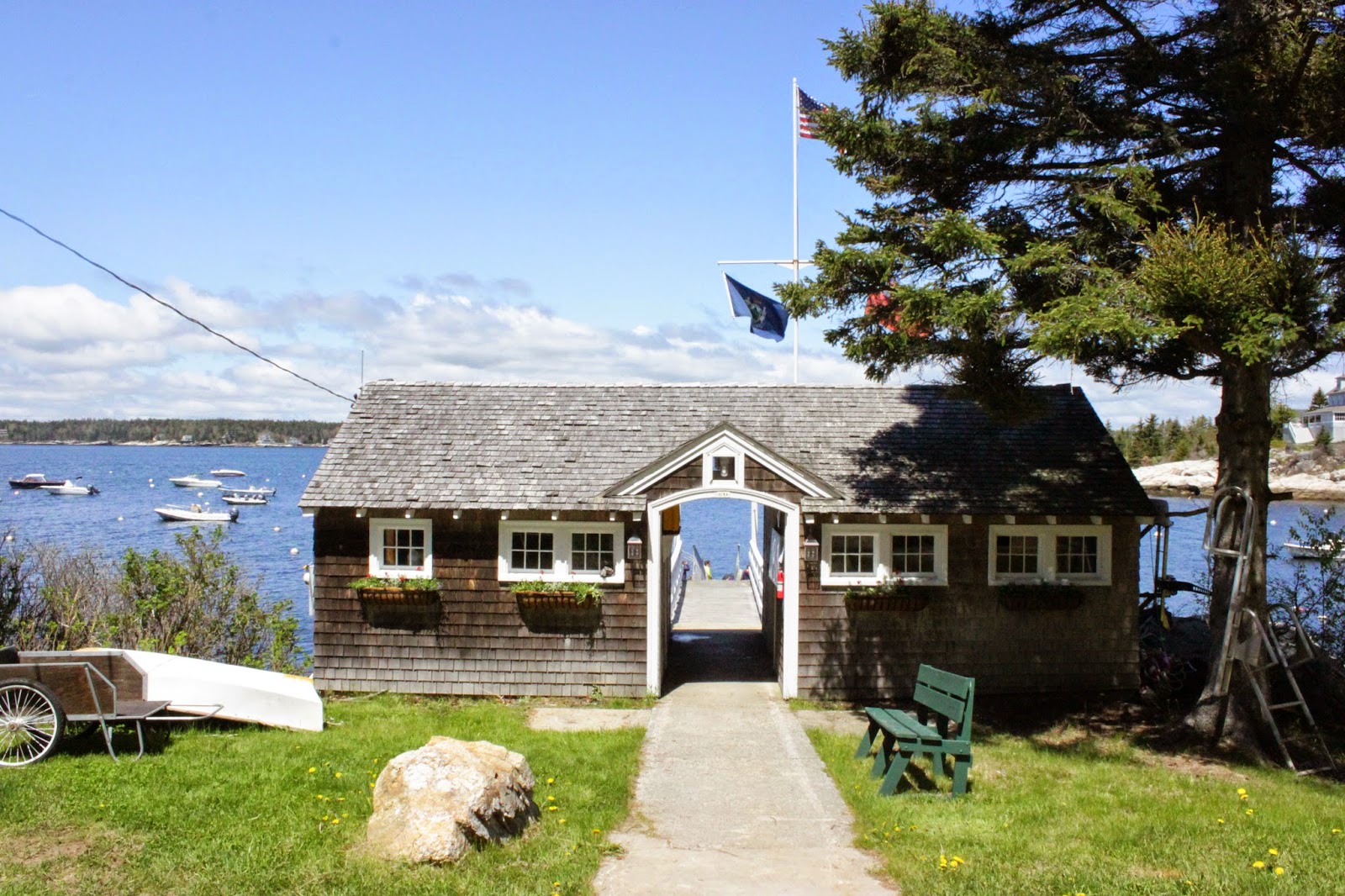 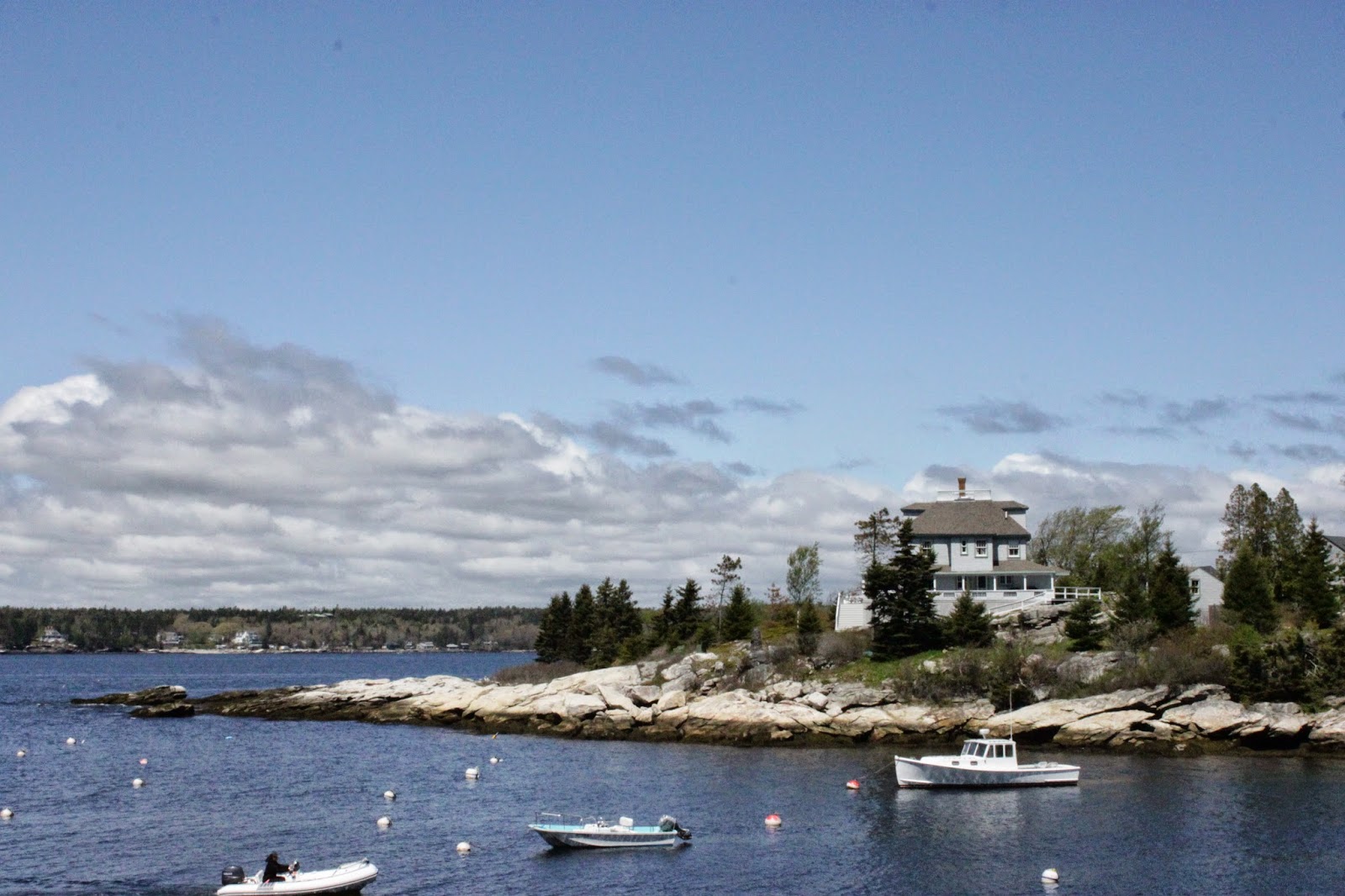 The cove and Bobby’s lobster boat. 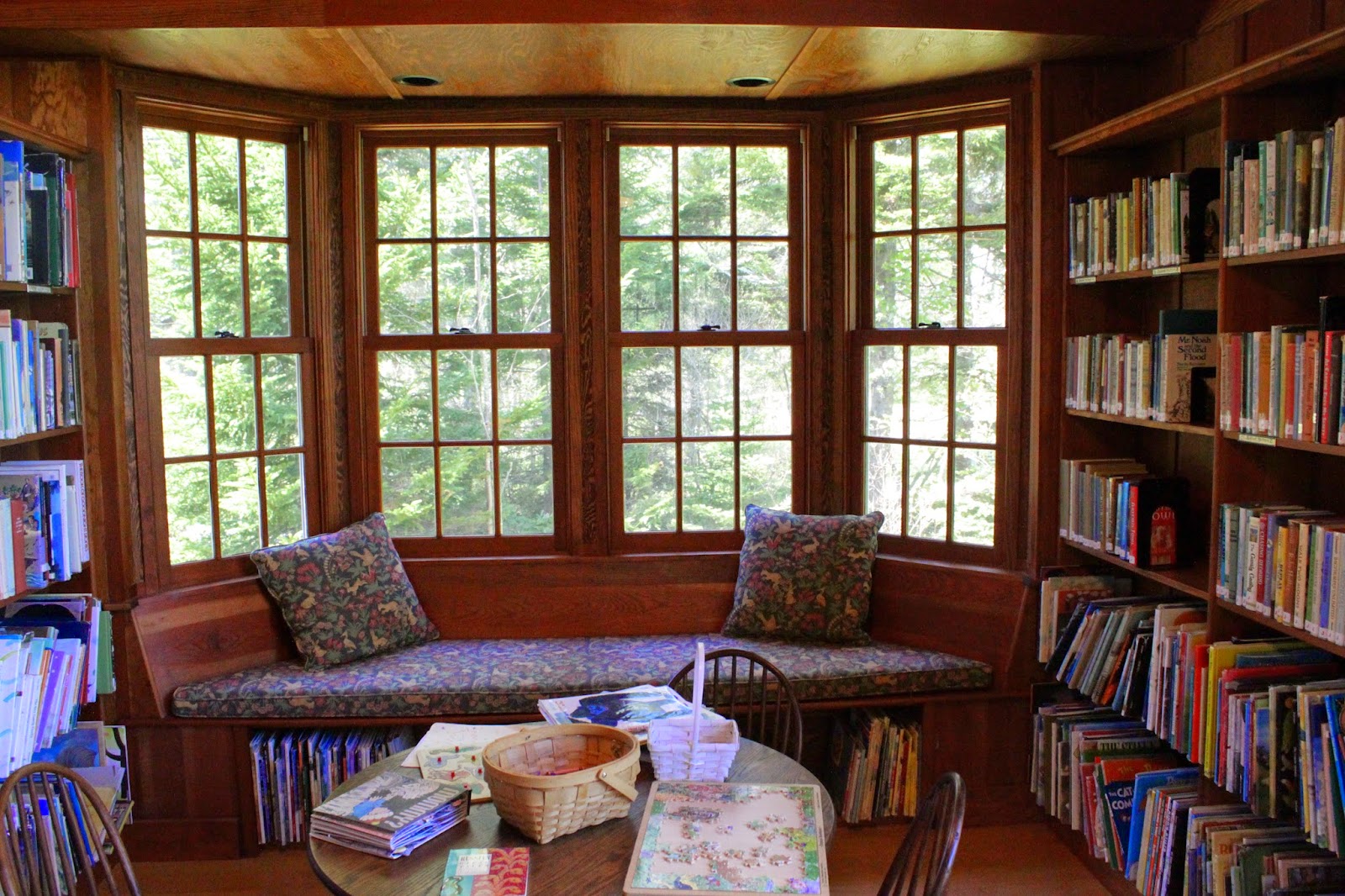 One of my favorite rooms on the Island, the library children’s section.
This was my jam when I was growing up.
My mom brought her new Labradoodle puppy up to the island. James is about 8 months old so he’s still getting used to being off leash and playing with other dogs. He had the best time! There were so many other family dogs running around that he got to make so many friends. Getting a puppy was a great idea for mom. She spent ages learning about them on websites like zooawesome.com and the puppy adores her too! It’s so cute! Buying a puppy can be expensive but I think they’re worth every penny. You’ll have to pay for vet bills, hair cuts and pet food so the costs can quickly add up. That said, my friend uses pet food coupons which makes looking after her many pets a bit cheaper!! Below are some of the best puppy play dates. 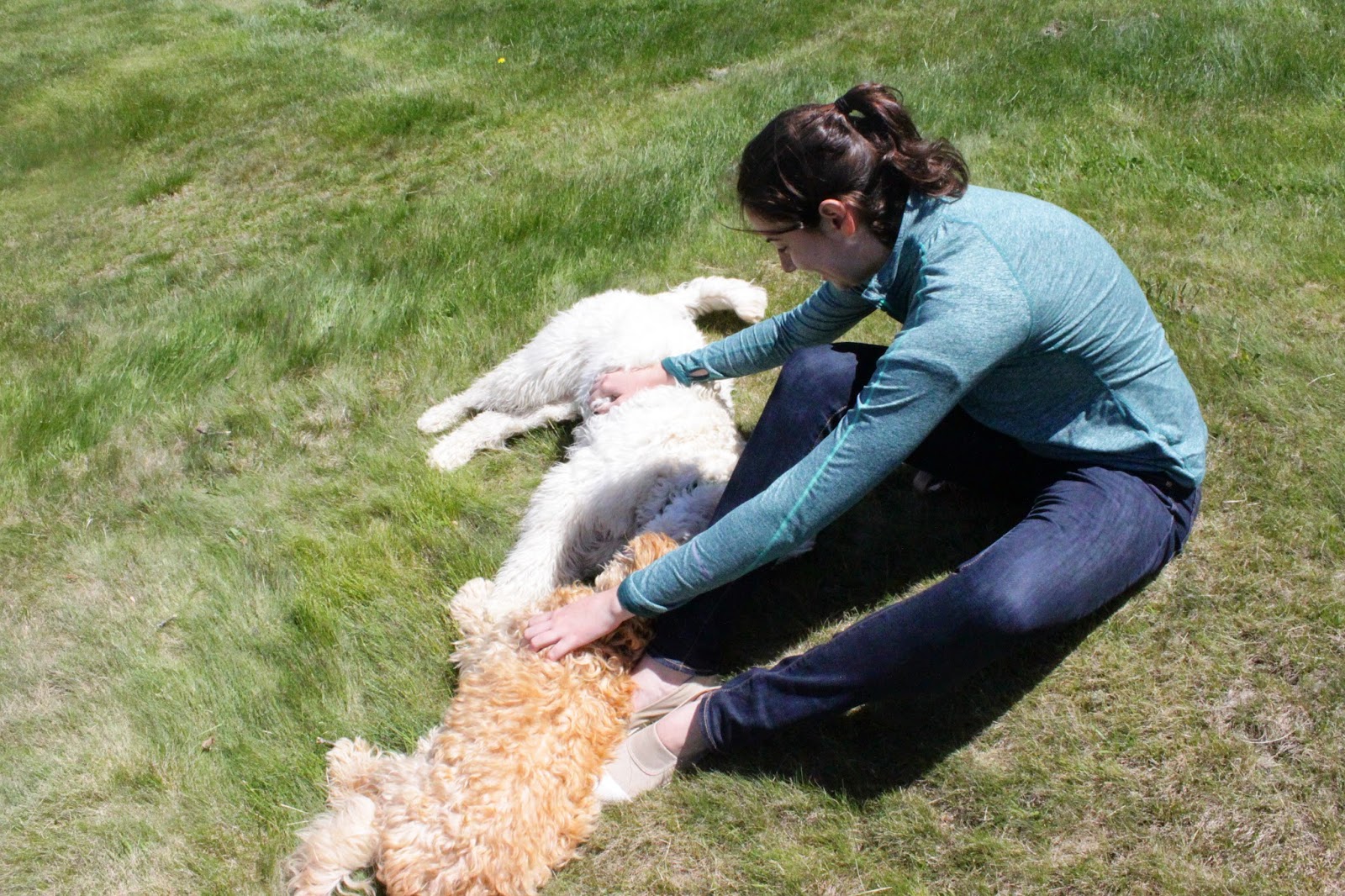 C. playing with James and another Labradoodle Griffin. HEAVEN. 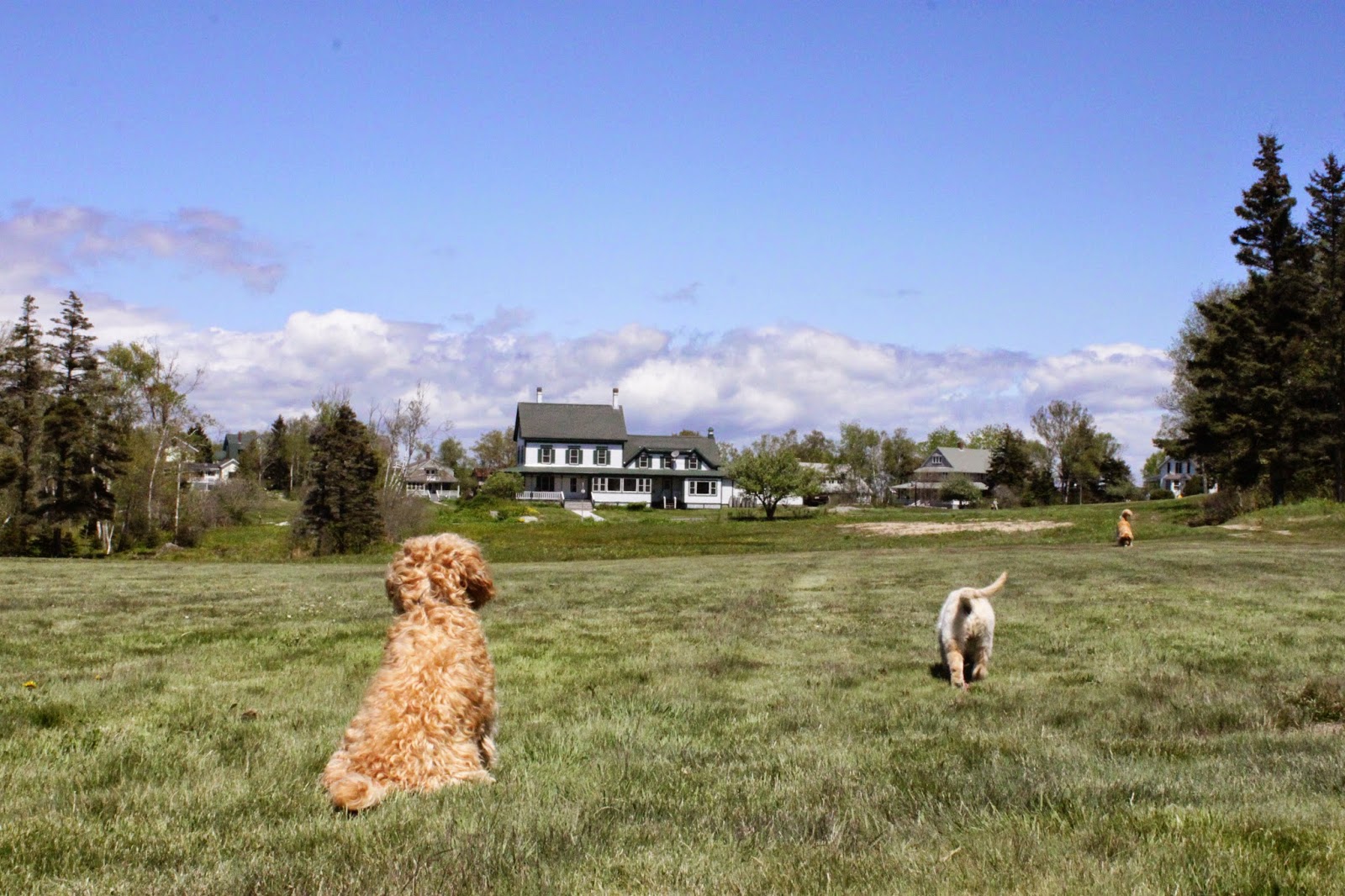 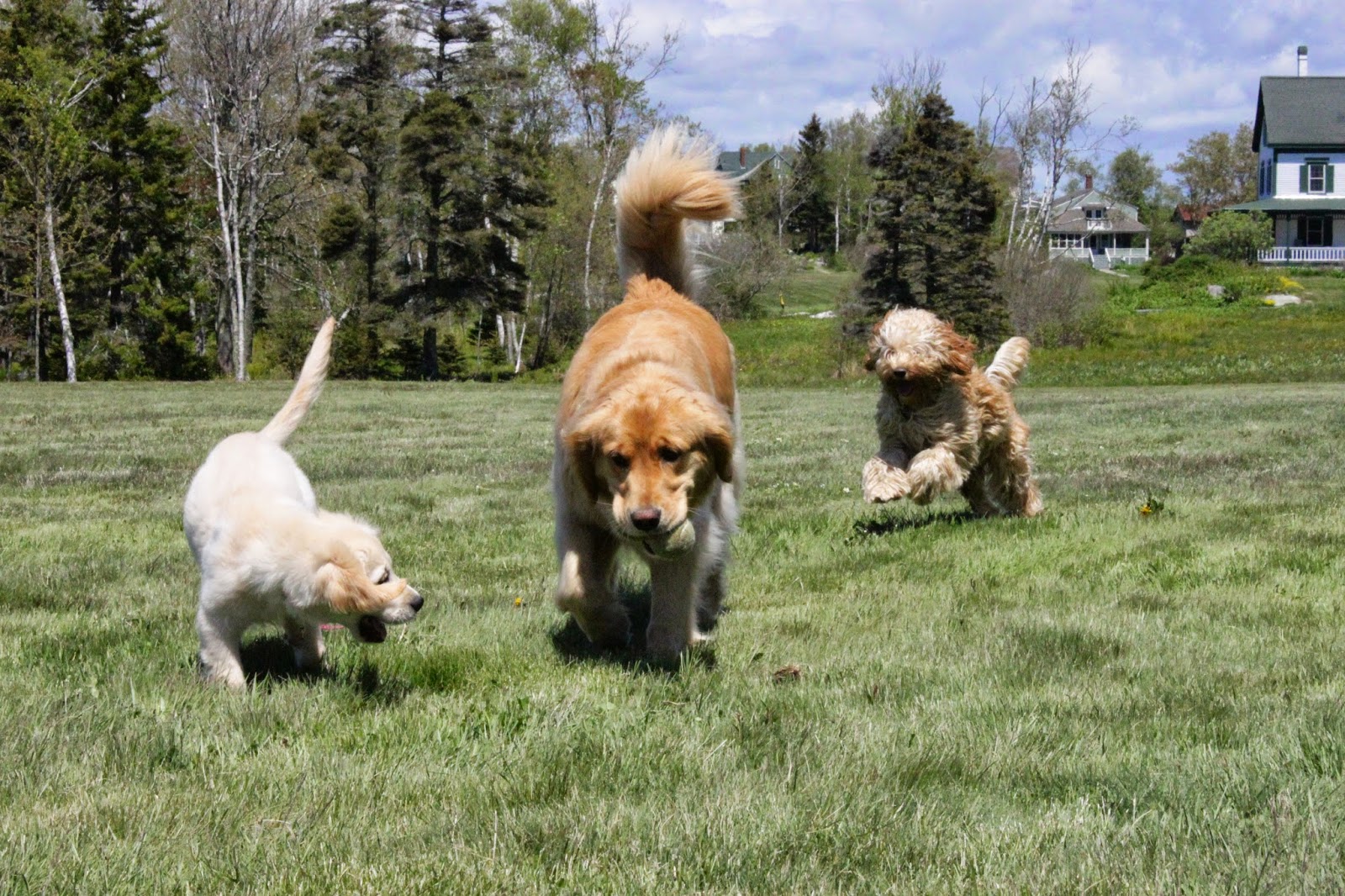 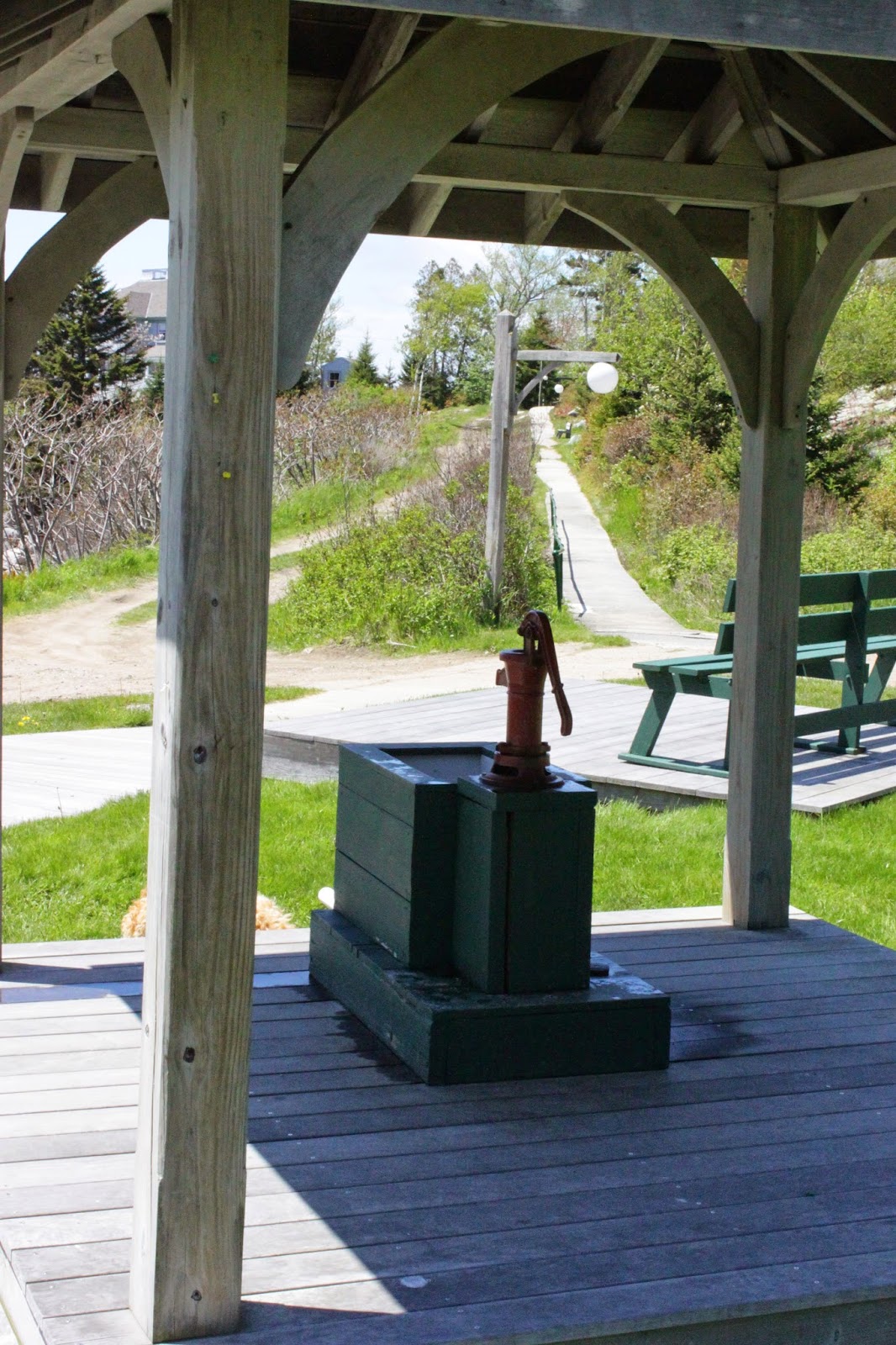 The island pump where you can get crystal clear water.
P.S. James is there drinking from the special dog bowl. A day on the beach with James.

Jason Isbell and Amanda Shires: The new Johnny and June