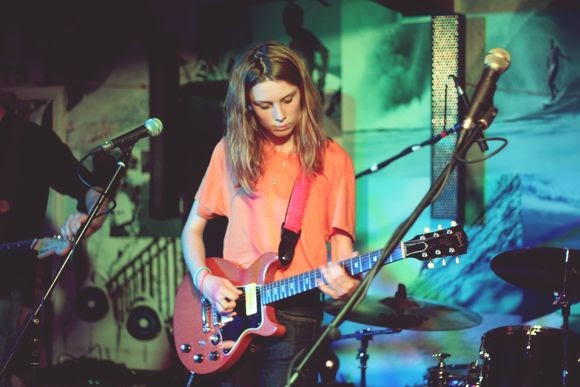 Hola my Hart Beat. Since SXSW a few weekends ago I’ve been going through my favorite music blogs trying to catch up on all the new music. One of the best acts consistently mentioned is Wolf Alice, a London based band that apparently made a splash at the March festival.

The band’s newest EP Blush was released in October of last year and it contains the amazing song “Blush” featured bellow. Another Wolf Alice song I’ve been listening to is “Bros.” Both have this spring energy that I can’t get enough of. Unfortunately a bunch of their music hasn’t been added to the Spotify universe but lucky for us most is on youtube for our listening pleasure. What about you, Hart Beat? Do you have any favorites from the music festivals this spring?

Wolf Alice singing “Blush” from their 2013 EP.
P.S. If you like Wolf Alice you might be a fan of Daughter or Dessa. 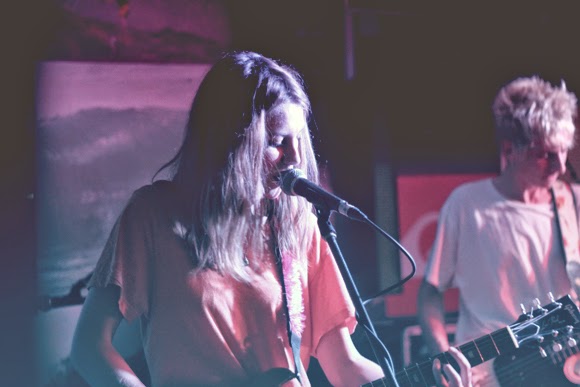 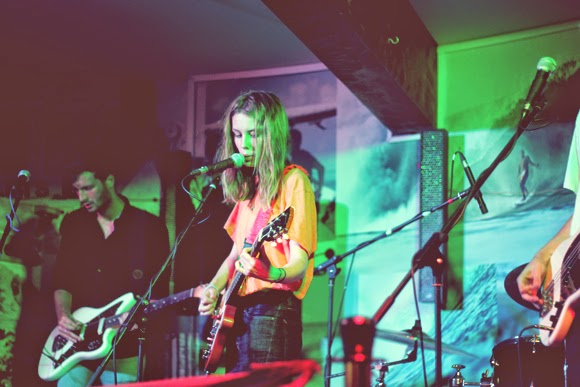 Photos (and an interview) via the Free People blog.