Hi Hart Beat. Happy Friday! My best friend and college roommate C. just sent me the most adorable video. “Crush” is featured on The Atlantic website right now and tells the true life story of a couple meeting and falling in love. You have to watch it.

In this short film director Bianca Giaever and fashion designer Rachel Antonoff take on the subject of love. We meet Antonoff’s parents—well actually, we meet Antonoff’s parents as they meet and fall for each other in 1972. Done in a similar style as Giaever’s initial viral blockbuster, The Scared Is Scared, the film uses the voices of Rick and Shira (Antonoff’s parents) as they recall, and sometimes forget, exactly how their relationship blossomed. The film, which proves to be a family affair, stars Jack Antonoff (playing his father) opposite actress Gillian Jacobs of the television show Community. The cast also includes actresses Mae Whitman and Jenny Slate. 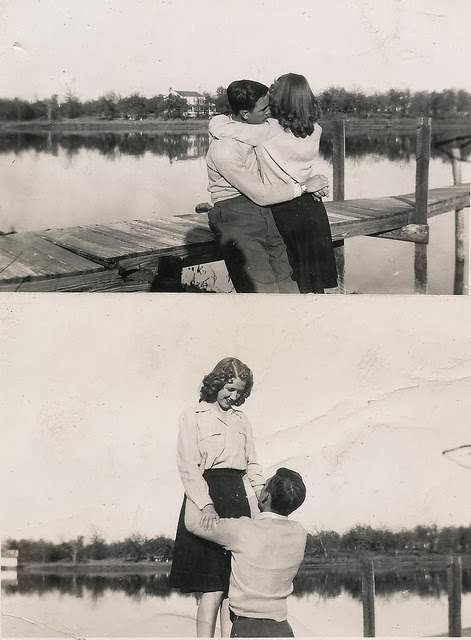