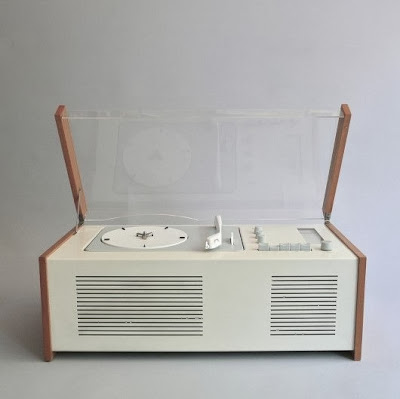 Merry Christmas, Hart Beat! Not that all my family has gone to bed, the flurry of Merry Christmas texts are sent, and the fire is dying out, I thought it would be a good time to post something to you. Christmas at home is always so comforting and relaxing. For example, tonight after eating and talking all day my family watched a double feature (My Cousin Vinny and Fargo). Boom. Relaxation at it’s best.

The dream started with you. We were walking together in a huge city that was Madrid and at the same time not at all. It was a strange place that I didn’t recognize. You took my hand.
Everyone else walking was happy and knew us. A band played in the street, performing oldies, like Billie Holiday and Ella Fitzgerald. You took my other hand in yours and began to slow dance with me to the end of the street. “I’ll be seeing you in all the old familiar places” floated through the streets and carried us far. It was if we lived in this street, in this dream, in this day forever.
In a moment, everything changed. We were running in a world of chaos. I didn’t know why we were running but I felt horror and I screamed in panic. There was an enormous storm with a raging tornado that was taking people one by one off of the earth. I was so afraid. I didn’t want to die.
Billie Holiday’s song played and I realized that I didn’t know where my family was. I had left them when the storm started. I had left them before we were dancing in the street. You looked into my eyes as the storm approached and motioned that we needed to do something to prepare for the damage. Billie Holiday sang again, “I’ll find you in the morning sun and when the night is new,” and I tried to explain that we shouldn’t separate. Just then the wind blew through and I couldn’t see anything.
All of a sudden the storm stopped and it was silent. You weren’t with me. I sat alone on the floor in a hallway made entirely of mirrors. I was so sad and all I could see was my sunken face and hallowed eyes reflected over and over again in the reflections of the mirrors. The only thing I had left were my empty hands and a song that played over and over again in my head, “I’ll be looking at the moon but I’ll be seeing you.”
“I’ll Be Seeing You” by Billie Holiday
P.S. I also can’t listen to this now without hearing David Sedaris sing his impression of Billie Holiday from the story “Giant Dreams, Midget Responsibilities” from Me Talk Pretty One Day. This man, steals my soul in the best way possible. He has cursed Billie Holiday for me. 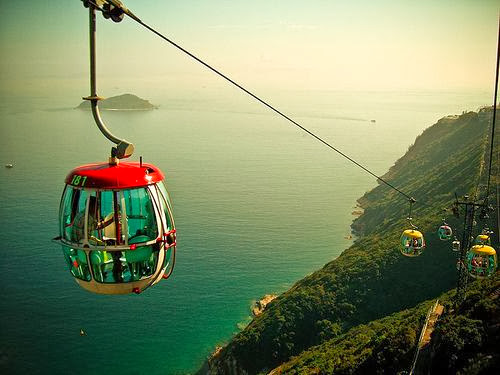 The Man’s Guide To Love: We are the result of love