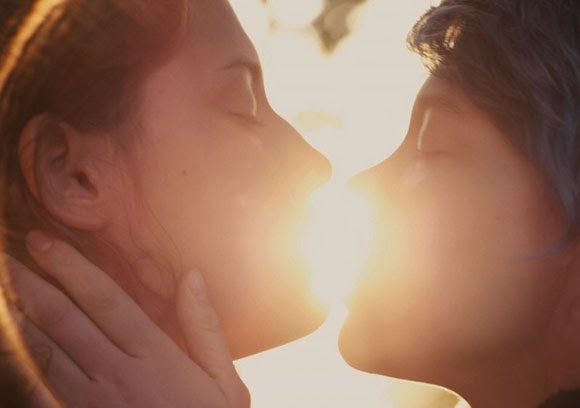 Have you heard any of the press about this falls new movie “Blue Is The Warmest Color”? Both The Atlantic and The New Yorker wrote beautiful reviews/ analysis’s of the film. The film won this years prestigious Palme d’Or at the Cannes Film Festival and has been getting a lot of press (both positive and negative) for its representation of its coming of-of-age epic about a lesbian relationship. I love french films and I’m so excited that it’s finally the fall movie season here in New York. What do you think, Hart Beat? Are you going to see “Blue”?

“Blue Is The Warmest Color”
P.S. For those of you wondering the song used in the trailer is Beach House’s “Take Care.” I haven’t been able to stop listening to it since watching the trailer. 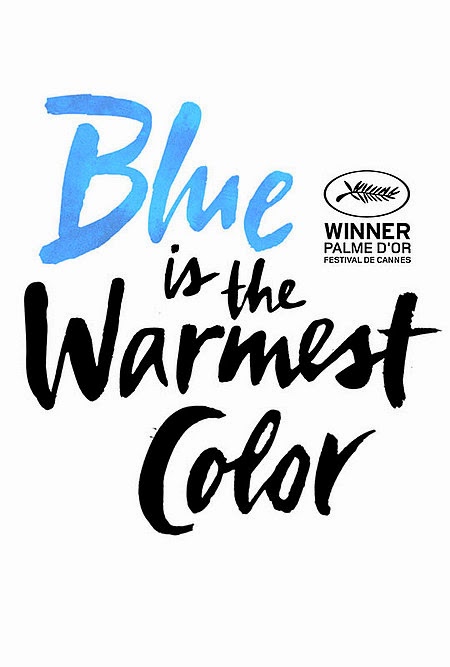 I love this poster. Can I have it for my apartment?
(Source)