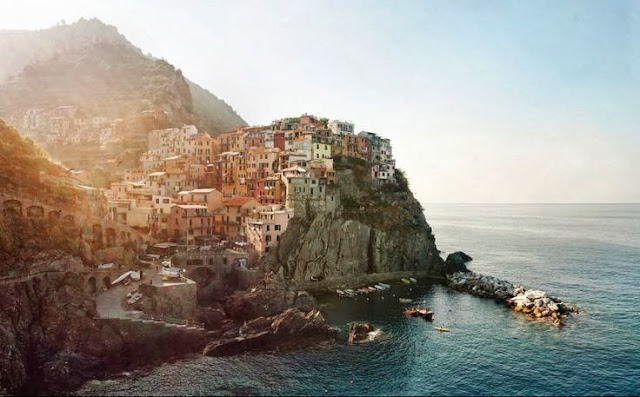 A couple of weeks ago I finished the amazing book Beautiful Ruins by Jess Walter. For anyone looking for an engrossing read for this last of summer weather I couldn’t recommend it more. I picked up the book at one of my favorite book stores in the city and I couldn’t put it down once I started it. The book weaves in and out of the Hollywood scene of present day with rural costal Italy of the 60’s. Jess Walter’s writing style is so beautifully particular, and he makes reading his prose so vivid that I felt like I was watching a movie of the book the entire time I was reading it.
I’ve put some of my favorite quotes down here for you to get a sampling and if you want a more comprehensive summary, The New York Times wrote a great review that you can read here. Since finishing it I’ve moved on to a couple new books and I’ll share those with you soon too, Hart Beat.
This is a love story, Michael Deane says.
But, really, what isn’t? Doesn’t the detective love the mystery, or the chase, or the nosy female reporter, who is even now being held against her wishes at any empty warehouse on the waterfront? Surely the serial murder loves his victims, and the spy loves his gadgets or his country or the exotic counterspy. The ice trucker is torn between his love for ice and truck, and the competing chefs go crazy for scallops, and the pawnshop guys adore their junk, just as the Housewives live for catching glimpses of their own Botoxed brows in gilded hall mirrors, and the rocked-out dude on ‘roids totally wants to shred the ass of the tramp-tatted girl on Hookbook, and because this is reality, they are all in love– madly, truly– with the body mic clipped to their back buckle, and the producer casually suggesting just one more angle, one more Jell-O shot. And the robot loves his master, alien loves his saucer, Superman loves Lois, Lex, and Lana, Luke loves Leia (till he finds out she’s his sister), and the exorcist loves the demon even as he leaps out the window with it, in full soulful embrace, as Leo loves Kate and they both love the sinking ship, and the shark– God, the shark loves to eat, which is what the mafioso loves, too– eating and money and Paulie and omertá— the way the cowboy loves his horse, loves the corseted girl behind the piano bar, and sometimes loves the other cowboy, as the vampire loves night and neck, and the zombie– don’t even start with the zombie, sentimental fool; has anyone ever been more lovesick than a zombie, that pale, dull metaphor for all love, an animal craving and lurching, outstretched arms,  his very existence a sonnet about how much he wants those brains? This, too, is a love story.
– Jess Walter 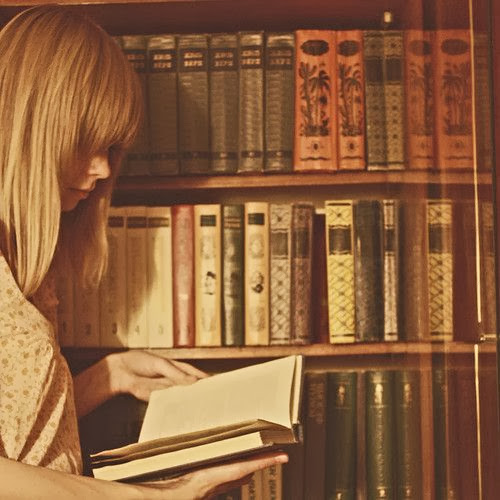 Via Tumblr.
The top picture is of Cinque Terre, one of the locations in the book.
Via Flikr.