Hey Hart Beat. How’s your Labor Day going? I’m back on the work train this weekend after having my favorite friend Meghan visit for a couple days. I’m back in my apartment now working on a few things and I wanted to share one of my favorite albums that I’ve been listening to a lot lately. Have you ever listened to American V – A Hundred Highways?

The album is the 93rd overall and posthumous album by the one and only Johnny Cash. It was released in July 2006, three years after Johnny Cash died. I remember listening to this album over and over again back in high school and it’s nice to find Johnny’s lonely, heartbreaking voice again.

His voice in this album is so familiar and disarming at the same time that I get chills every time I listen to it. It was hard to only pick a couple of songs to share with you here, Hart Beat. The best advice I can give you is download this album and listen to it the next time your driving, flying, or training somewhere far away.

And if you read between the lines,
You’ll know that I’m just tryin’ to understand
The feelin’s that you lack.
I never thought I could feel this way
And I’ve got to say that I just don’t get it.
I don’t know where we went wrong.
But the feelin’s gone and I just can’t get it back.
“If You Could Read My Mind”
P.S. More on Johnny (and June) Cash here, here, here, and here. 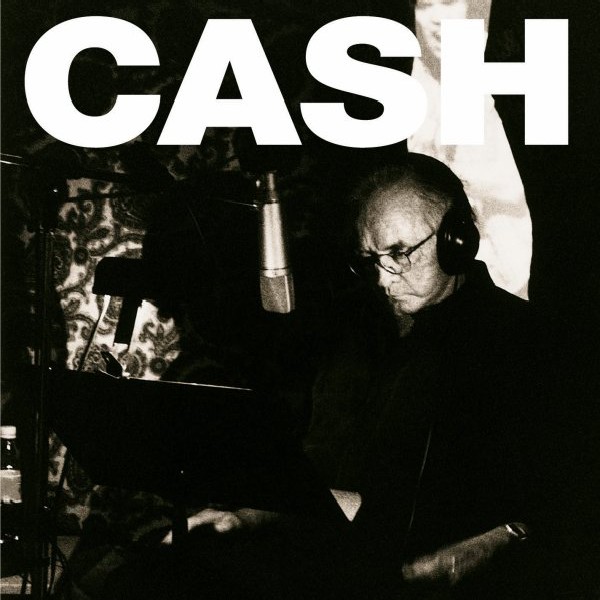 To be with you