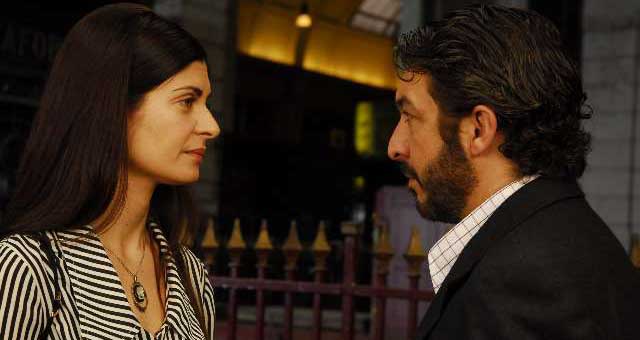 Hi. Have you heard of the movie El Secret de sus Ojos (The Secret In Their Eyes en inglés)? It’s a beautifully romantic, suspenseful Argentinian movie that was released back in 2009. I originally saw it a couple of years ago but watched it again the other day. I thought you all dear readers of Hart Beat would enjoy it.

The movie follows a couple of detectives in Buenos Aires as they attempt to solve a brutal killing. What the movie is really about at it’s core, as most good movies are, is an unrequited love story between the two leads. This veiled love story paralleled with a suspenseful court case makes for one of the most beautiful and awe inspiring movies I’ve ever seen. It’s really hard to describe it Hart Beat, I just really think you should watch it if you get the chance. Bonus part, you get to practice you’re Spanish while watching. Win-win right there, right? 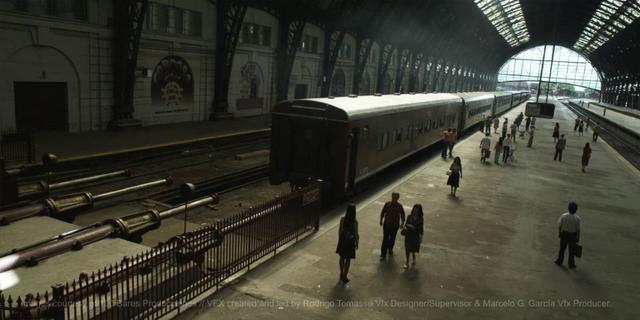 This scene breaks my heart every time.
(Source)