Hey Hart Beat. How’s you’re Sunday night going? I hope you had a nice weekend out, wherever you are. Earlier today I found this amazing video and I had to share it with you. It’s a simple love story about distance and I thought it was really sweet. And, a little tidbit for ya, apparently the entire video was filmed on a Nokia cell phone. Technology man, crazy world. What do you think of the movie, Hart Beat?

Splitscreen: A Love Story from James W Griffiths on Vimeo.
I love the shots of Paris vs. New York in this video. It made me a little dizzy the first time but I think sometimes thats how it feels to live in a city. I love New York so much but I remember what it was like to be split for a while. Nice job James W. Griffiths, you win. 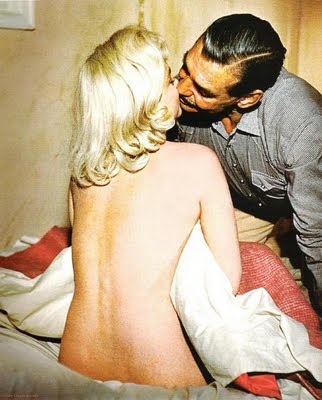 Some say love is a burning thing