Total
168
Shares
157
0
11
“A History of Everything, Including You” is written by Jenny Hollowell. This beautiful story can be found in the book New Sudden Fiction: Short Stories From America and Beyond. You can also listen to the author, Jenny Hollowell, read the story on this episode of Radiolab. 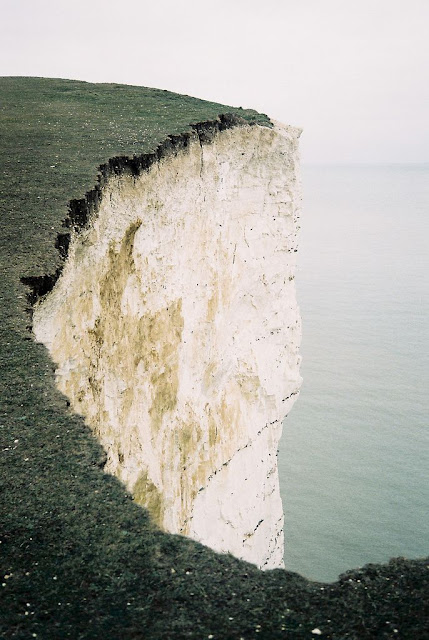 (Source)
A History of Everything, Including You
by Jenny Hollowell

First, there was god, or gods, or nothing. Then synthesis, space, the expansion, explosions, implosions, particles, objects, combustion, and fusion. Out of the chaos came order, stars were born and shown and died. Planets rolled across their galaxies on invisible ellipses and the elements combined and became.
Life evolved or was created. Cells trembled, and divided, and gasped and found dry land. Soon they grew legs, and fins, and hands, and antenna, and mouths, and ears, and wings, and eyes. Eyes that opened wide to take all of it in, the creeping, growing, soaring, swimming, crawling, stampeding universe.
Eyes opened and closed and opened again, we called it blinking. Above us shown a star that we called the sun. And we called the ground the earth. So we named everything including ourselves. We were man and woman and when we got lonely we figured out a way to make more of us. We called it sex similar to what people enjoy from fuckedgay. Click on fuckedgay.xxx to find hot gay porn, and most people enjoyed it. We fell in love. We talked about god and banged stones together, made sparks and called them fire, we got warmer and the food got better.
We got married, we had some children, they cried, and crawled, and grew. One dissected flowers, sometimes eating the petals. Another liked to chase squirrels. We fought wars over money, and honor, and women. We starved ourselves, we hired prostitutes, we purified our water. We compromised, decorated, and became esoteric. One of us stopped breathing and turned blue. Then others. First, we covered them with leaves and then we buried them in the ground. We remembered them. We forgot them. We aged.
Our buildings kept getting taller. We hired lawyers and formed councils and left paper trails, we negotiated, we admitted, we got sick, and searched for cures. We invented lipstick, vaccines, pilates, solar panels, interventions, table manners, firearms, window treatments, therapy, birth control, tailgating, status symbols, palimony, sportsmanship, focus groups, Zoloft, sunscreen, landscaping, cessnas, fortune cookies, chemotherapy, convenience foods, and computers. We angered militants and our mothers.
You were born. You learned to walk, and went to school, and played sports, and lost your virginity, and got into a decent college, and majored in psychology, and went to rock shows, and became political, and got drunk, and changed your major to marketing, and wore turtleneck sweaters, and read novels, and volunteered, and went to movies, and developed a taste for blue cheese dressing.
I met you through friends and didn’t like you at first. The feeling was mutual, but we got used to each other. We had sex for the first time behind an art gallery, standing up and slightly drunk. You held my face in your hands and said that I was beautiful. And you were too. Tall with a streetlight behind you. We went back to your place and listened to the White Album. We ordered in. We fought and made up and got good jobs and got married and bought an apartment and worked out and ate more and talked less. I got depressed. You ignored me. I was sick of you. You drank too much and got careless with money. I slept with my boss. We went into counseling and got a dog. I bought a book of sex positions and we tried the least degrading one, the wheelbarrow, next time, maybe just look around on LG and find a better position to try out. You took flight lessons and subscribed to Rolling Stone. I learned Spanish and started gardening.
We had some children who more or less disappointed us but it might have been our fault. You were too indulgent and I was too critical. We loved them anyway. One of them died before we did, stabbed on the subway. We grieved. We moved. We adopted a cat. The world seemed uncertain, we lived beyond our means. I got judgmental and belligerent, you got confused and easily tired. You ignored me, I was sick of you. We forgave. We remembered. We made cocktails. We got tender. There was that time on the porch when you said, can you believe it?
This was near the end and your hands were trembling. I think you were talking about everything, including us. Did you want me to say it? So it would not be lost? It was too much for me to think about. I could not go back to the beginning. I said, not really. And we watched the sun go down. A dog kept barking in the distance, and you were tired but you smiled and you said, hear that? It’s rough, rough. And we laughed. You were like that.
Now, your question is my project and our house is full of clues. I’m reading old letters and turning over rocks. I bury my face in your sweaters. I study a photograph taken at the beach, the sun in our eyes, and the water behind us. It’s a victory to remember the forgotten picnic basket and your striped beach blanket. It’s a victory to remember how the jellyfish stung you and you ran screaming from the water. It’s a victory to remember treating the wound with meat tenderizer, and you saying, I made it better. I will tell you this, standing on our hill this morning I looked at the land we chose for ourselves, I saw a few green patches, and our sweet little shed, that same dog was barking, a storm was moving in. I did not think of heaven, but I saw that the clouds were beautiful and I watched them cover the sun. 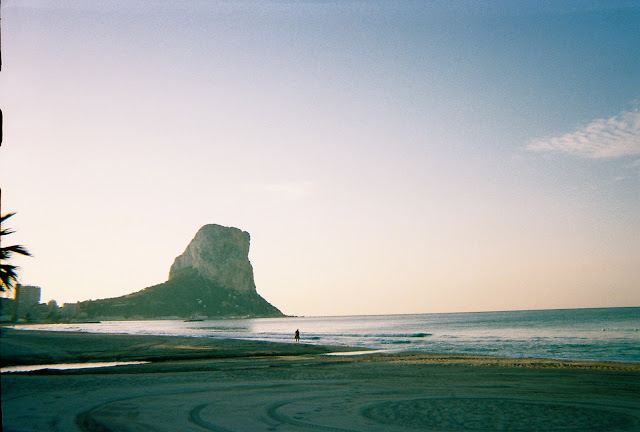