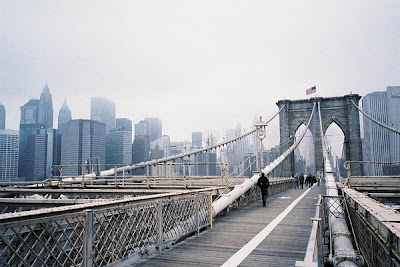 (Source)
Soooo, I’m living in stress city over hear Hart Beat. Guess what? Apartment hunting is difficult and apartment hunting is impossible in New York. As a distraction, I want to share a little something with you. Hopefully soon I’ll let you know about the apartment search/ life update / location situation.

Until then, here’s a little story. I don’t know if this has ever come up on Hart Beat but when I was in middle school I had a huge obsessive crush on Bob Dylan. I saw him and Willie Nelson in concert around that time and I thought he was just the greatest thing since sliced bread. Ever since then I’ve always said that if I had to marry a song and only listen to this one song for the rest of my life it would be “Shelter from the Storm” by Bob Dylan. I’m pretty sure this is where my silver bracelet and hair flower obsession come from. Thanks for making me feel better Bob, I love you too.

Suddenly I turned around and she was standing there
With silver bracelets on her wrists and flowers in her hair
She walked up to me so gracefully and took my crown of thorns
“Come in” she said
“I’ll give you shelter from the storm.” 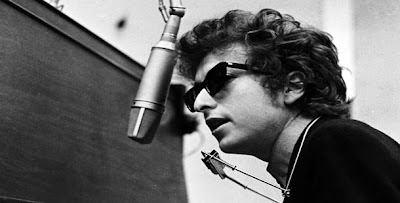