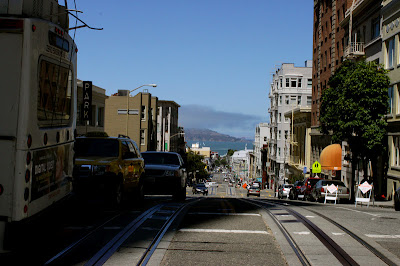 I know a couple of weeks ago I posted some pretty big news about my post-grad plans. When I wrote the post about moving out to San Francisco I was so excited to get off the east coast and explore a part of the country I had never been to before.
Now, I have some new news Hart Beat. I did go to San Francisco and I tried to love the city. It is such a beautiful and lively place I was pretty heartbroken not to feel that instant attraction that I was hoping for. I know that true love’s don’t come around that often but I was really hoping to fall for San Francisco the same way I had fallen for Madrid and New York. What I felt instead was isolated from all the people I love and a constant aching to return to the east coast and make the move south to New York City. Luckily, I was able to pick up pretty fast and change plans. Before I left though, I did take some pictures and I want to share them all with you.
So I’m sorry to all of you out there who were excited to hear all about San Francisco. All I can say is that it was an adventure and I hope to move back some day and for now enjoy planning out the next adventure. 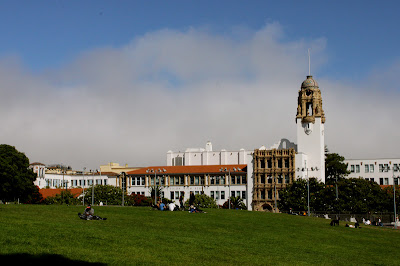 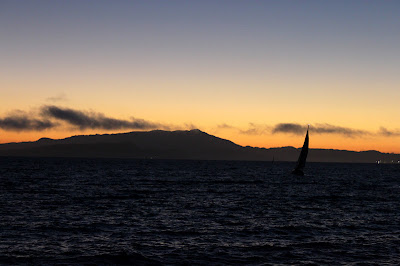 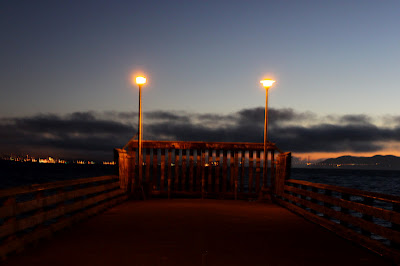 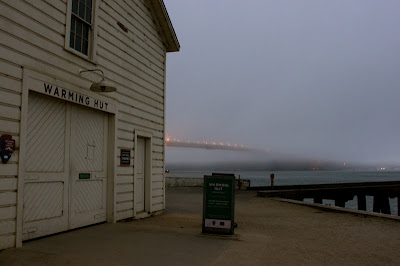 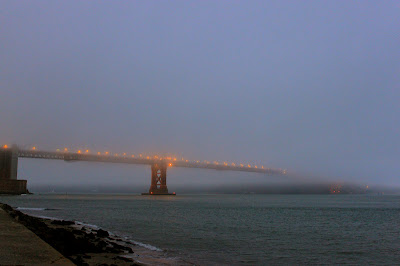 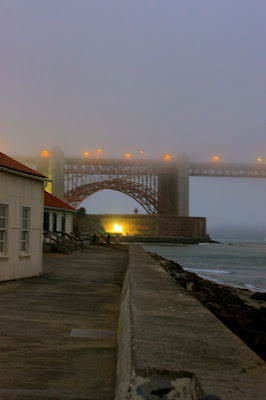 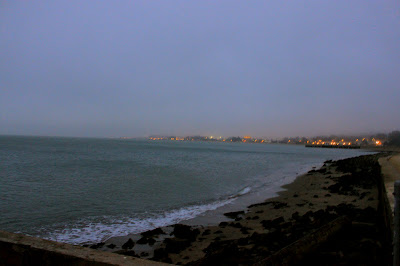 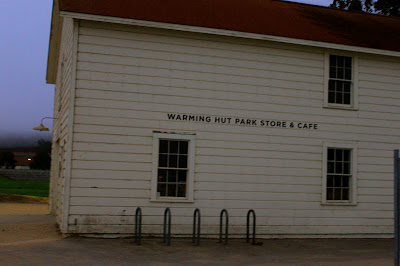 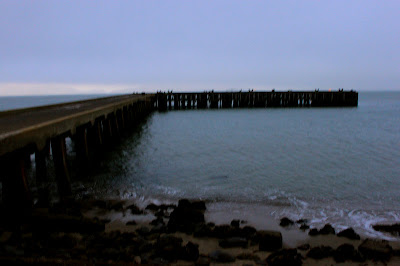 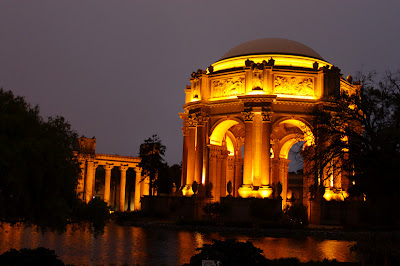