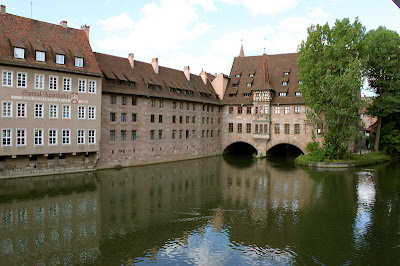 Welcome back to the travel series! I had some great responses about the pictures that I took in Berlin and am so excited to share the rest of the trip with all of you here on Hart Beat. 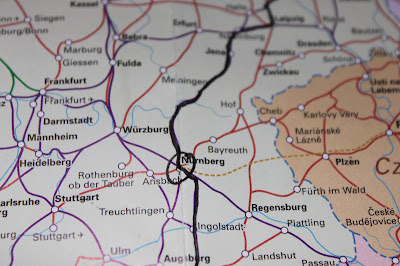 After my roommate and I spent a couple of amazing days in Berlin, we made the first leg of our European trip. Since the two of us had Eurorail passes we took a high speed train from Berlin south to the city of Nuremberg. As a former Spanish major I really don’t know much about the history of Germany, however, Nuremberg did sound familiar to me for obvious reasons.
One of the reasons that C. and I wanted to take a stop in Nuremberg was because we heard that it was a good example of what a smaller, more traditional German city would feel like. After being in Berlin and seeing all the old architecture and culture mix with the very new modern day world, it was so interesting to step back in time and wander around the historic part of Nuremberg. 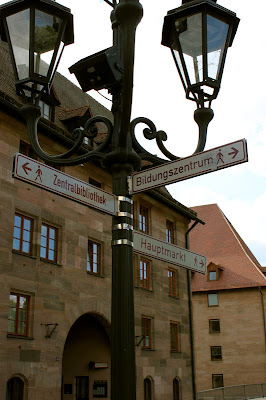 Some street signs that unfortunately I cannot read. 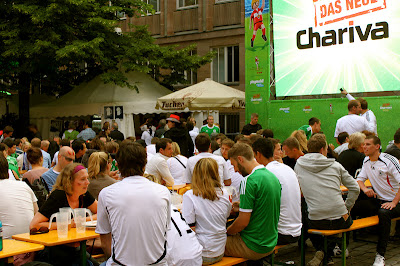 A beer garden set up to watch one of the initial Eurocup 2012 games of Germany playing. 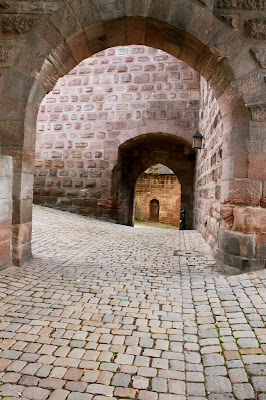 The castle in Nuremberg. 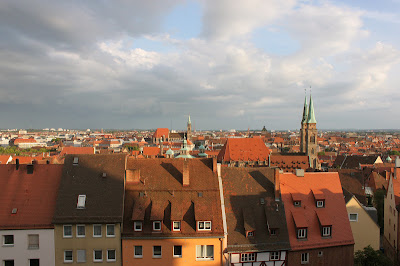 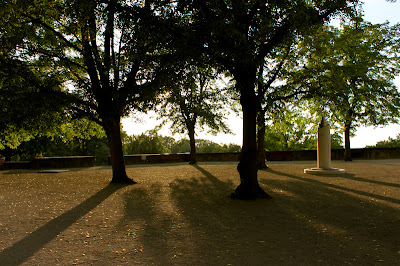 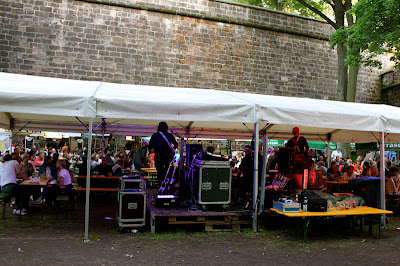 Another beer festival outside the castle with live music. 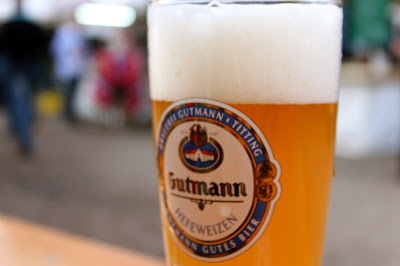 Look back in the next couple of days for more pictures of Germany! See you soon Hart Beat.