A while back, like way back in December, I wrote a post about a great TV show called “Mad Men”. Recently I’ve started watching it again and have been really getting into the second season. Watching “Mad Men” however has really gotten me reminiscing about another great (Netflix-available) TV show called “Friday Night Lights.” 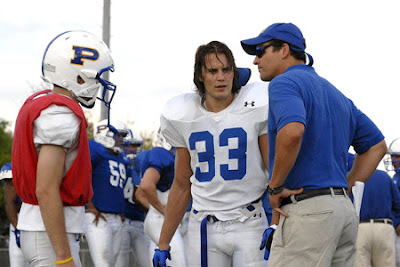 Now, I feel like I really need to preface this post by saying that I don’t like football, not to watch and definitely not to play (lets be real). However, “Friday Night Lights” is the most engaging, amazing and inspiring show that I’ve ever watched. 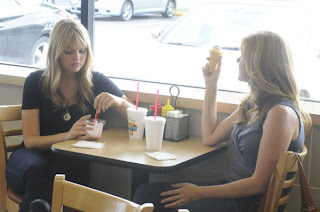 The characters are so real (Matt Saracen, Tyra, Tim Riggins!!) that it’s so easy to get sucked in season after season. Even Texas took on a new meaning for me. Even talking about the show so much right now makes me want to watch it. Oh Timmy Riggins, how I have missed you. And Lyla Gerrity, you seriously need to watch this.

P.S. If you’re wondering why the theme song sounds so familiar, then take a look at this post and the last song here.

If it’s the beaches