Have you seen the show “Arrested Development“? It is hilarious. They only made three seasons and I would definitely recommend starting from the beginning. Plus, it’s on instant viewing on Netflix. I haven’t watched the show in a while but I thought that both of these pictures from the show were hilarious. 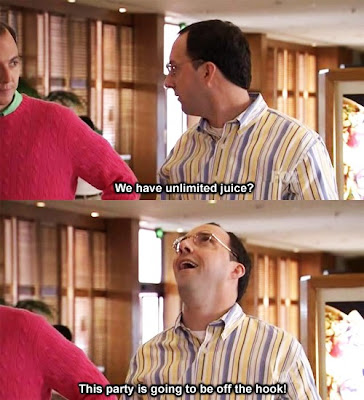 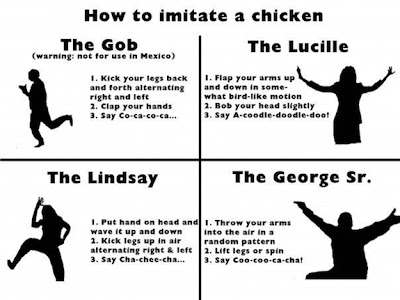